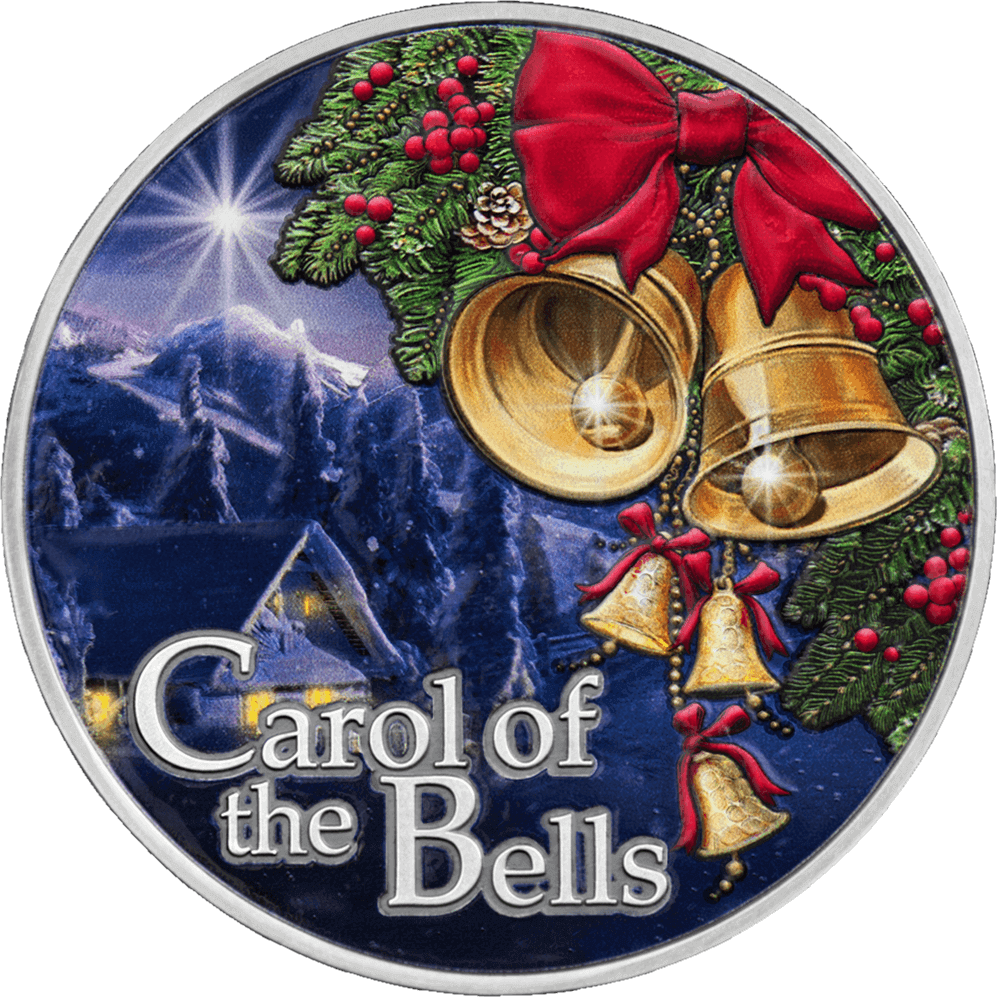 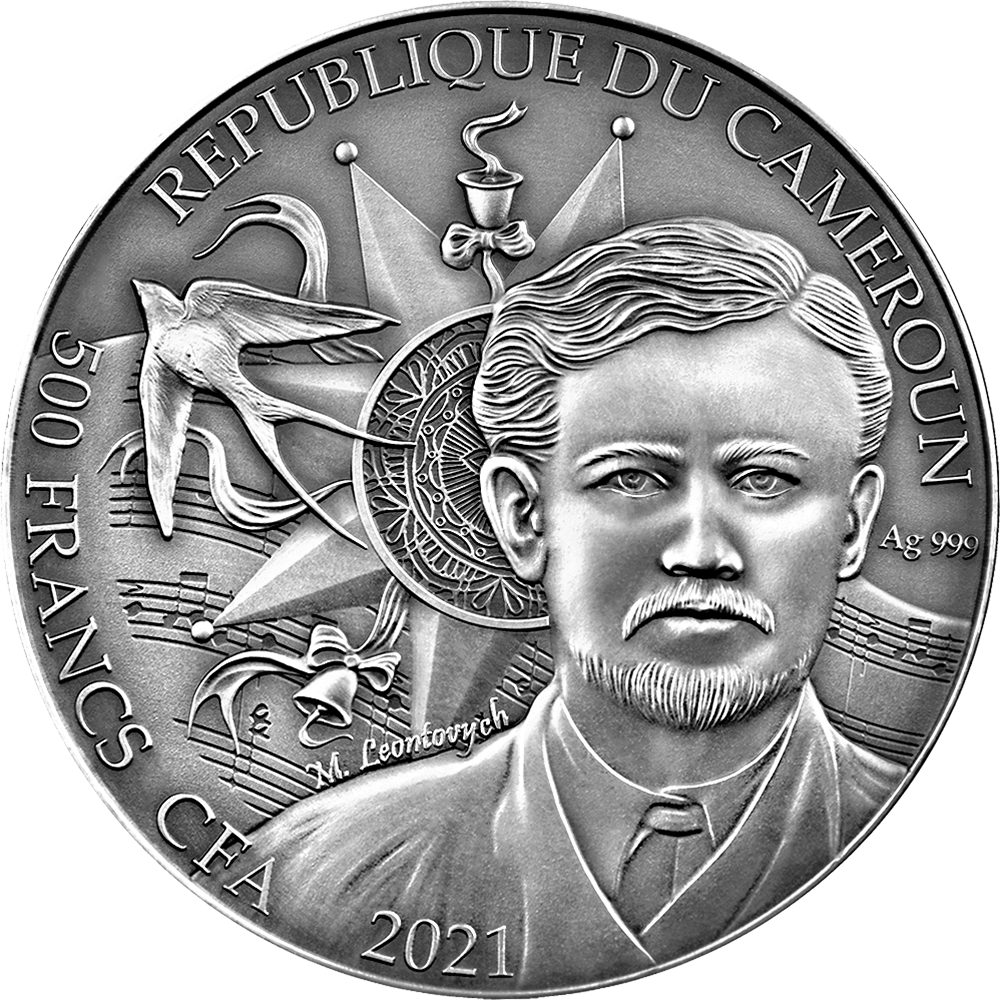 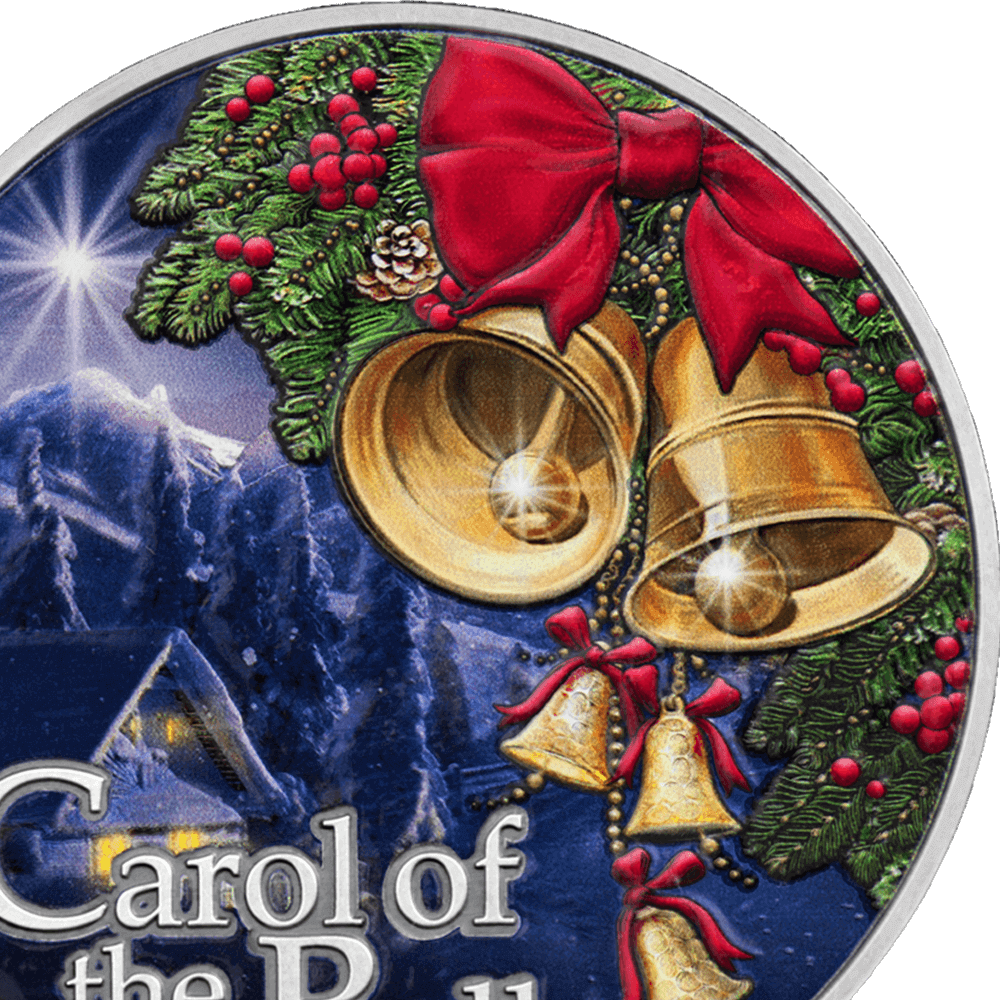 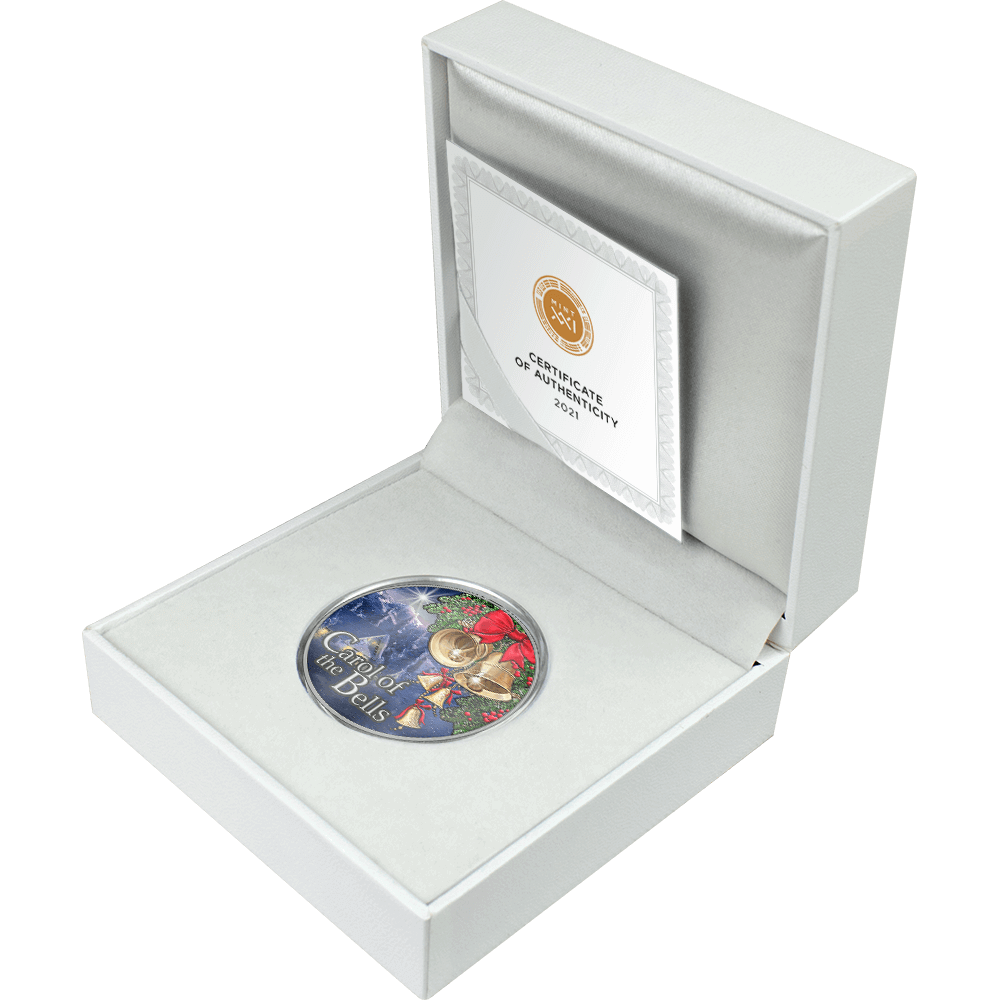 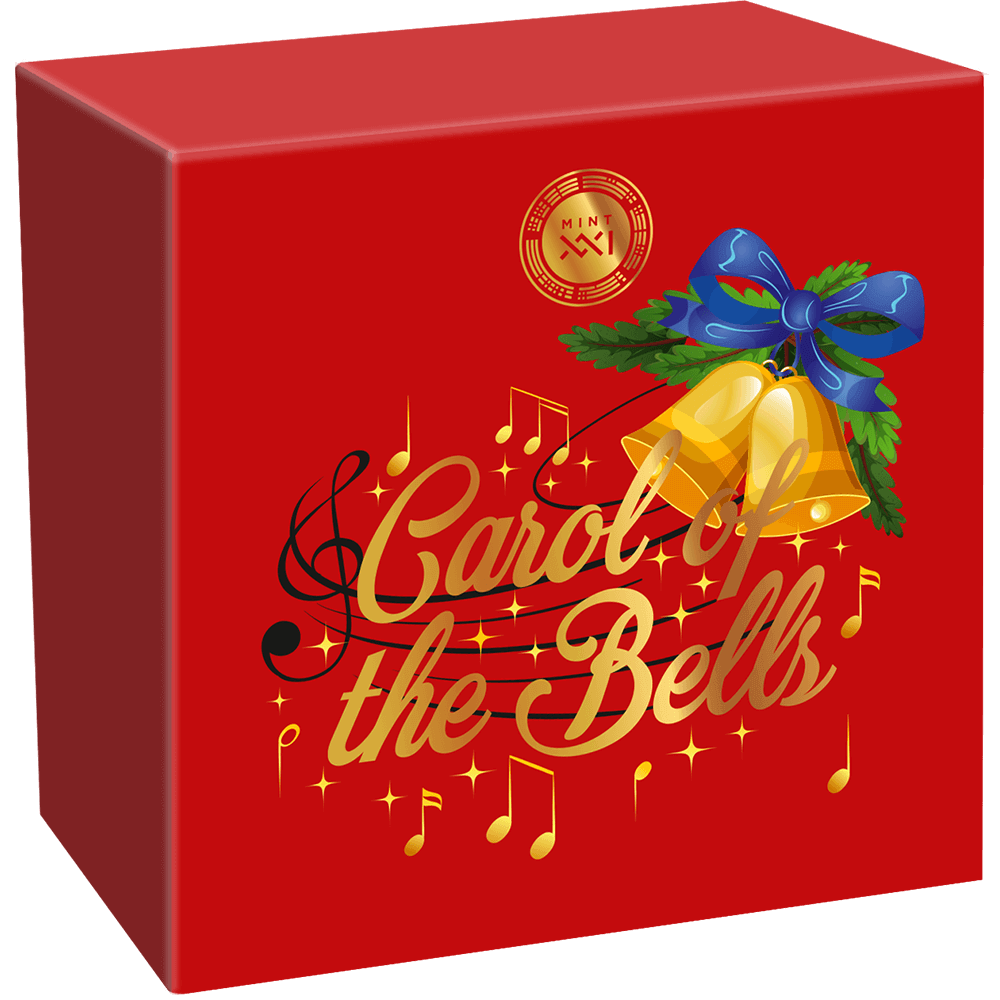 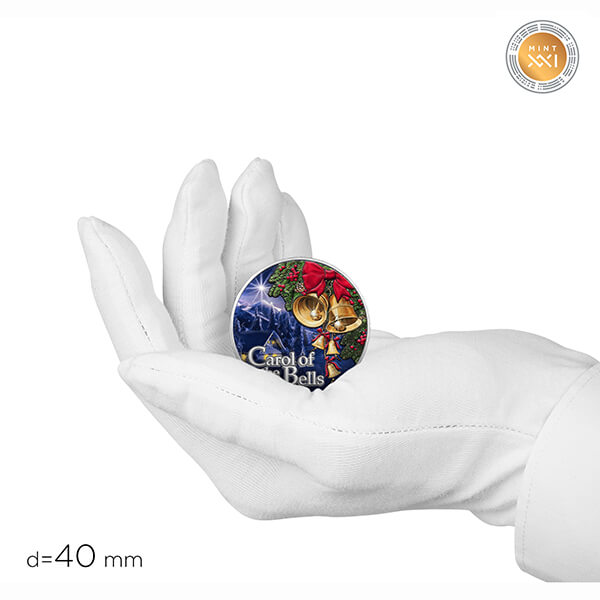 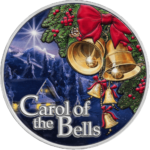 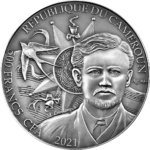 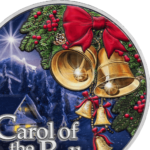 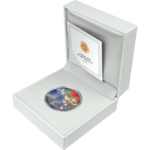 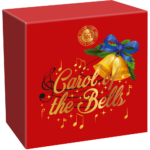 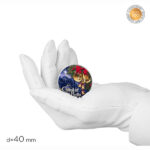 Carol Of The Bells

This coin is created to feel the atmosphere of the most special event of the year – Christmas.

“Carol of the Bells” or originally “Shchedryk” is a Ukrainian song composed by Mykola Leontovych and performed for the first time by Kyiv University Choir in 1916 – more than a century ago. It became the world’s most popular carol. Now it is performed in any language and shares the joy of Ukrainian cultural spirit and traditional Ukrainian harmonies with the world.

On the reverse, the coin illustrates the typical picture of Ukrainian Christmas Eve, while the obverse contains the portrait of Leontovych with sheet music for “Carol of the Bells” in the background.