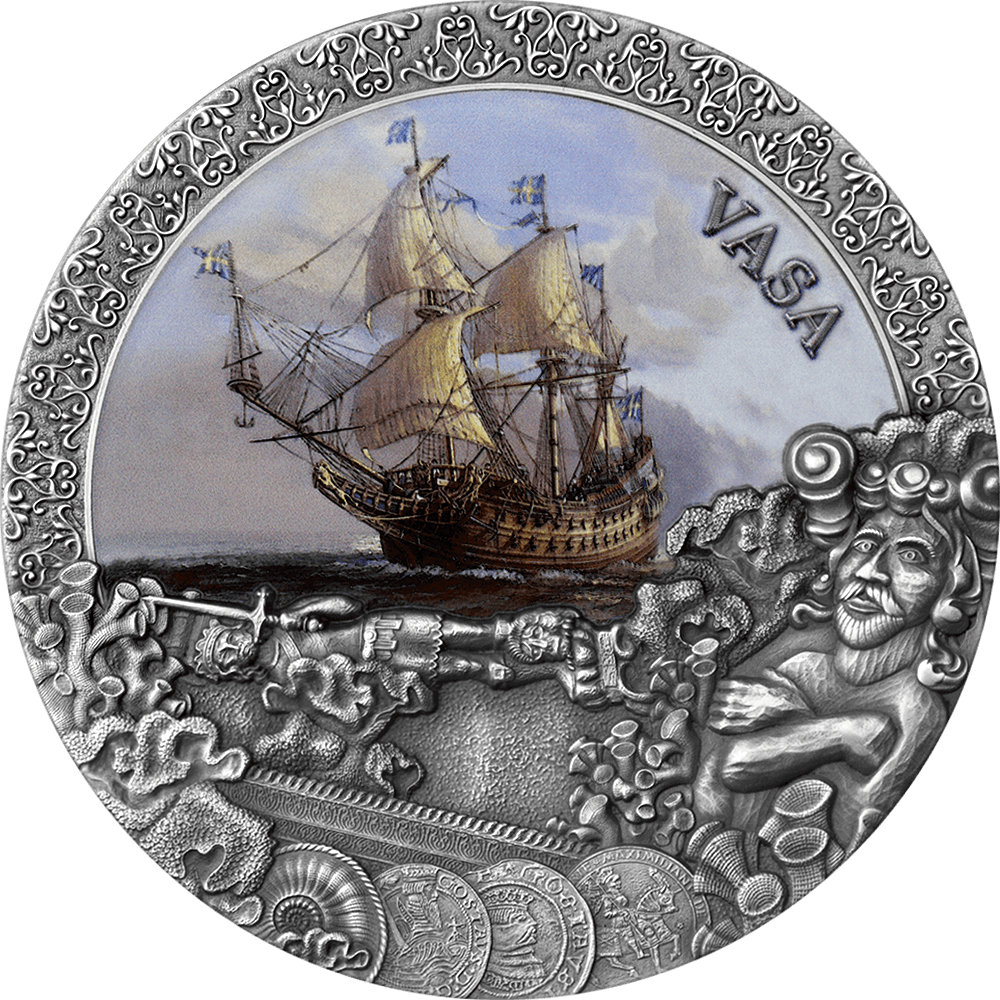 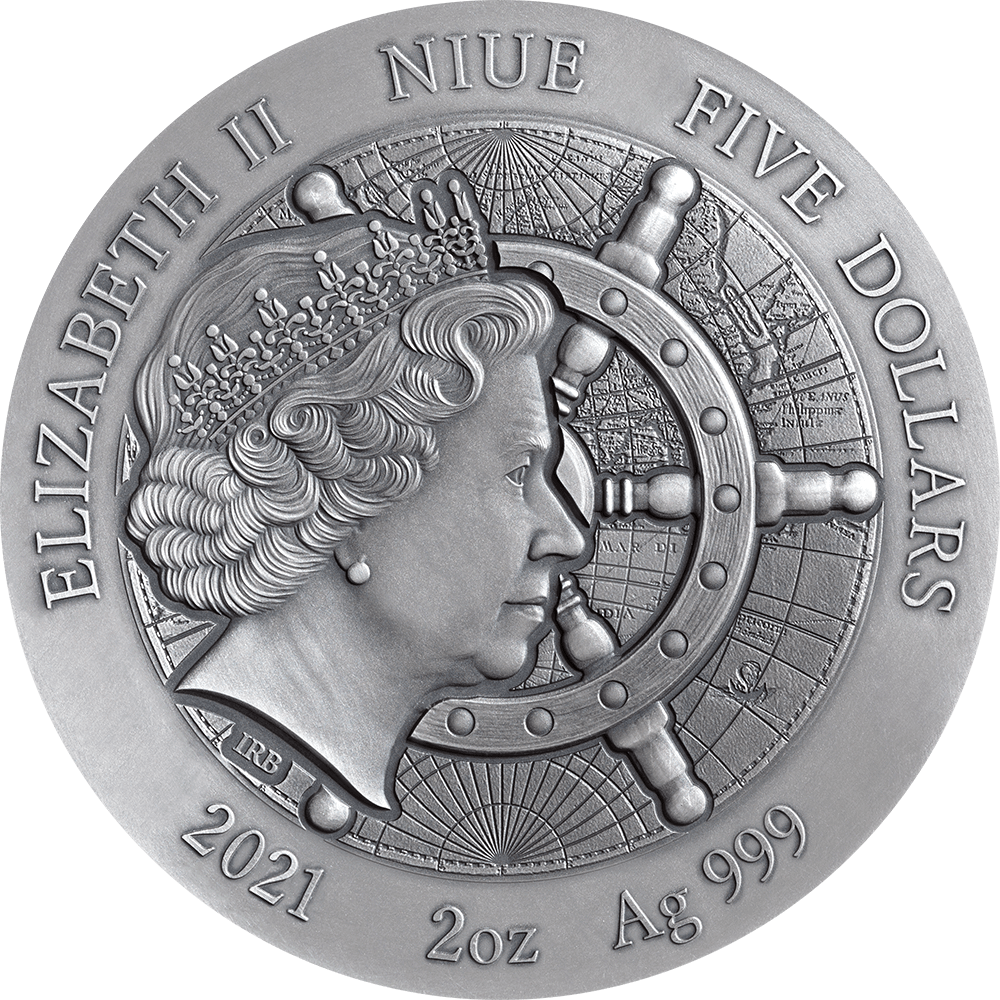 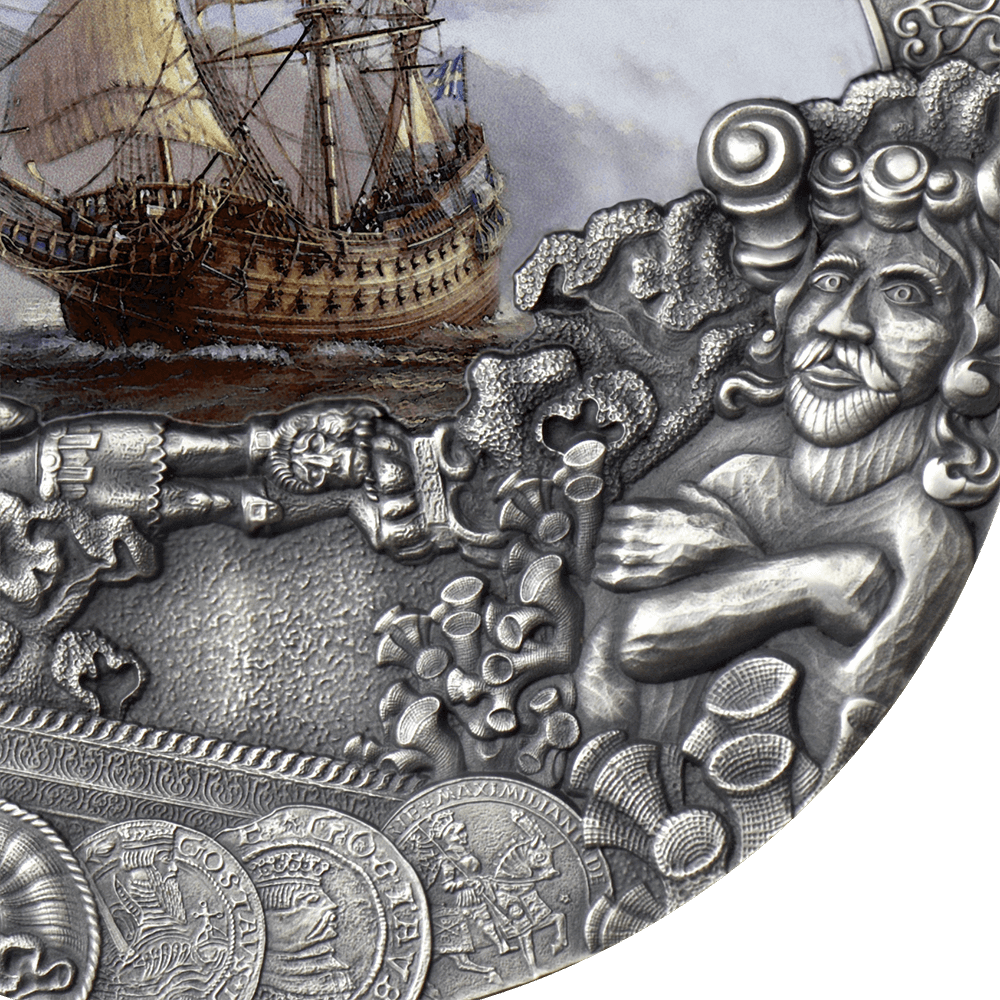 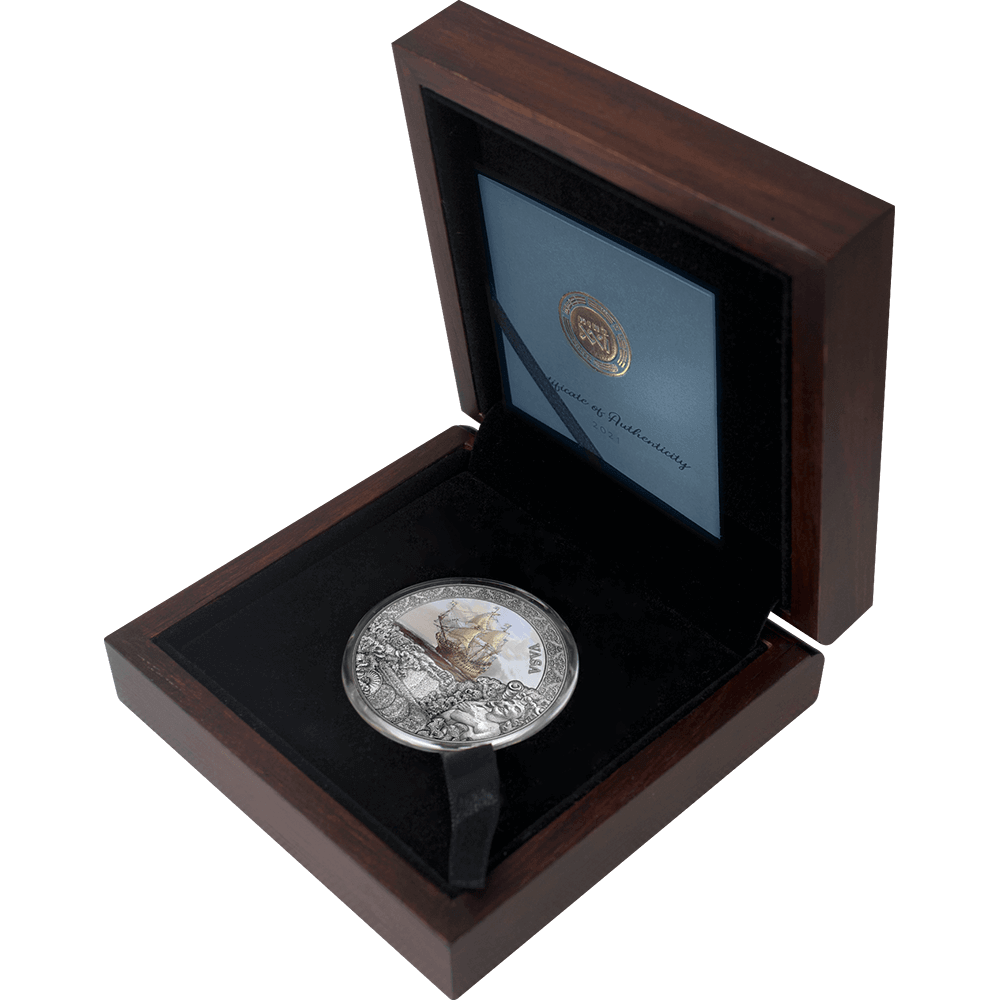 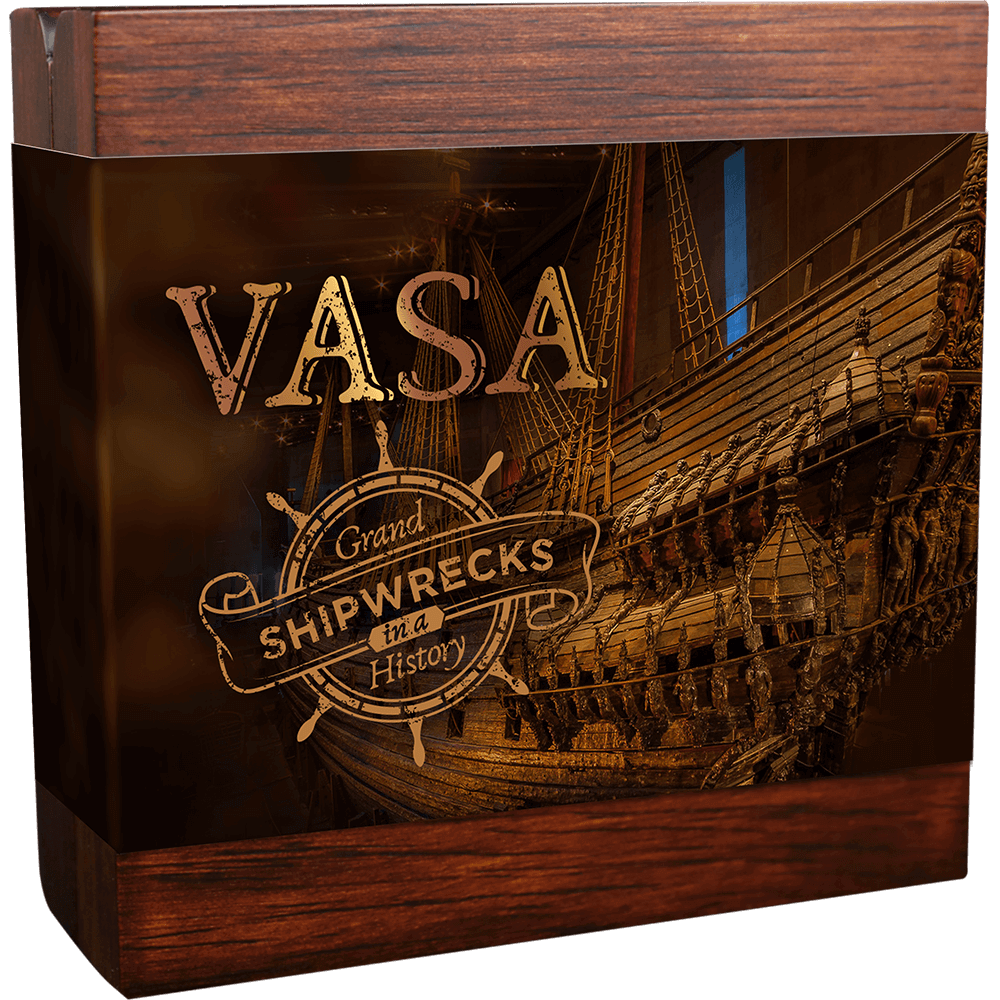 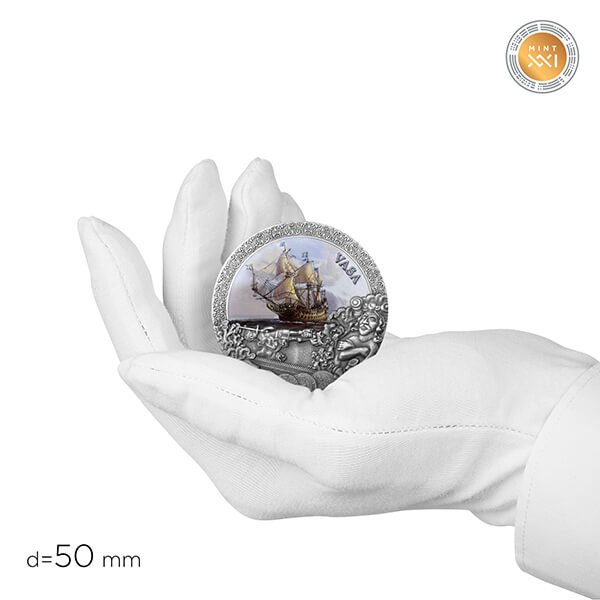 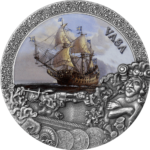 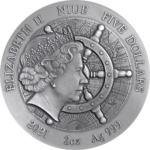 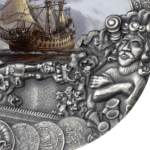 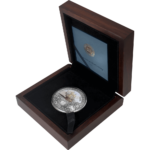 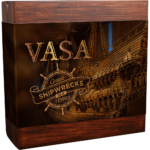 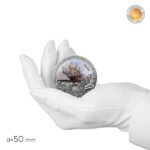 Grand Shipwrecks in a History

A real treasure from the 17th century is reproduced on a 2 oz silver coin. The story of a Swedish ship named “Vasa” is bizarre. Although being the most high-tech warship, it sank after 20 minutes of its maiden voyage, killing 30 passengers. The reason for it still remains a mystery. In 1961, 98% of the ship’s original wood was found still intact. “The most spectacular warship ever built” is beautifully depicted on this coin. 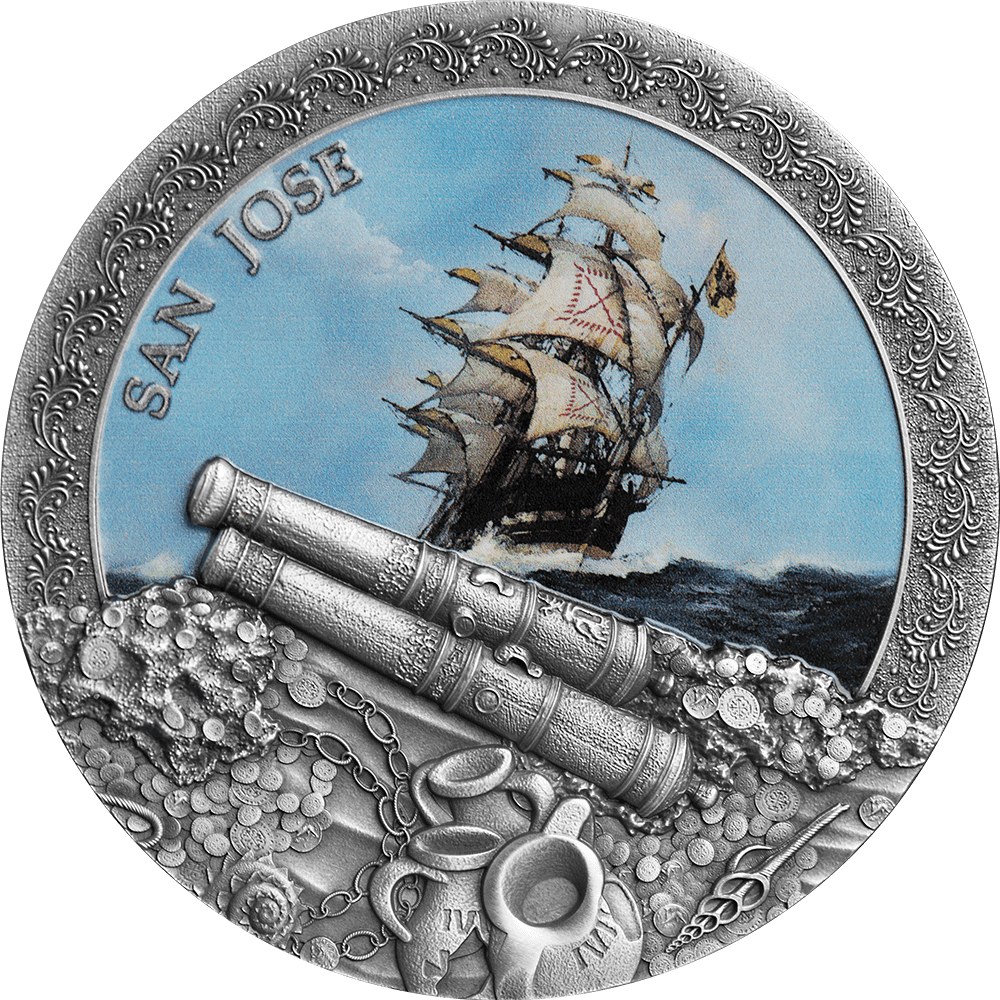 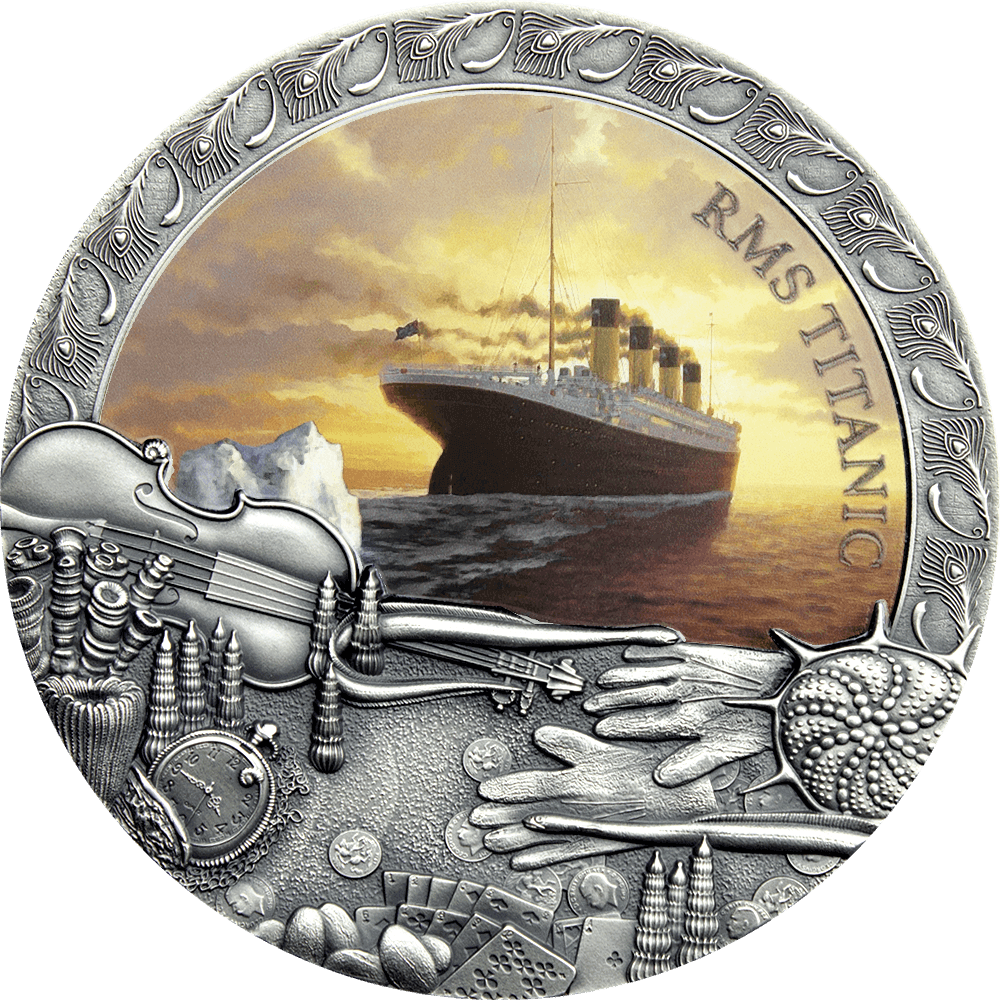 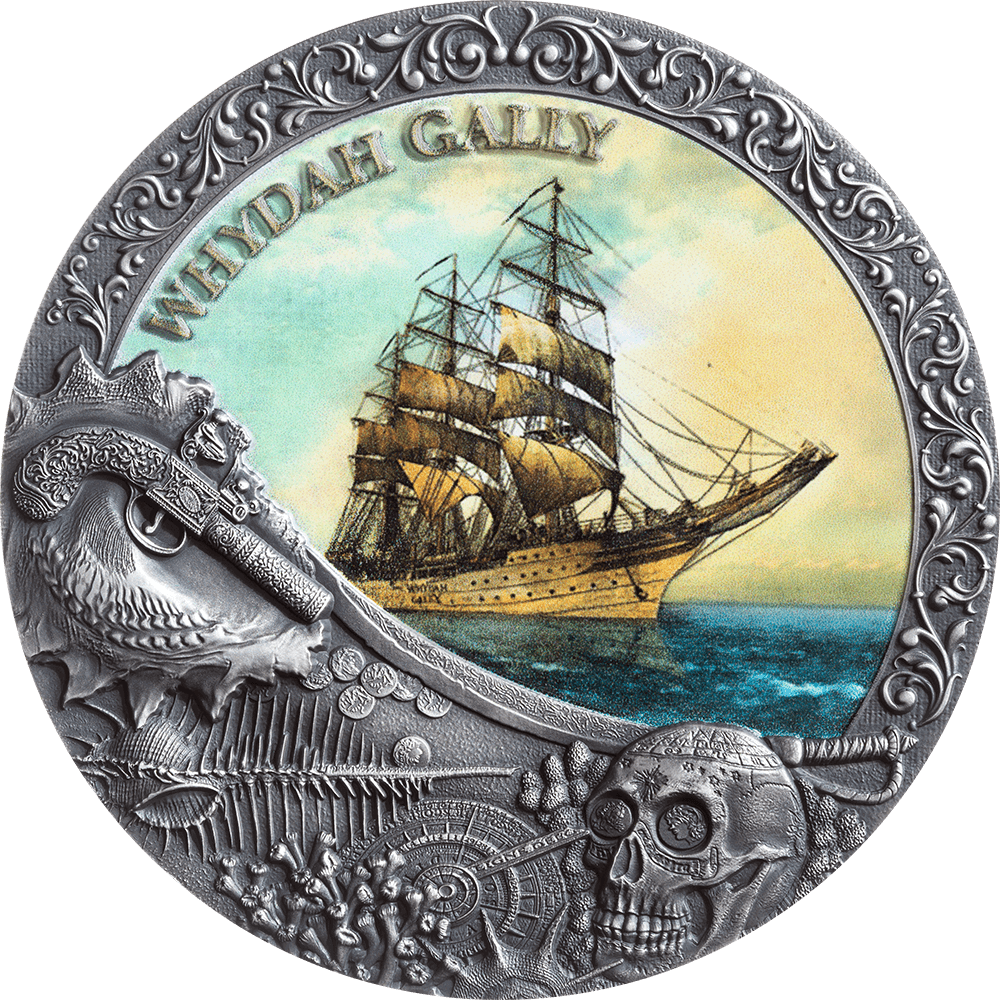