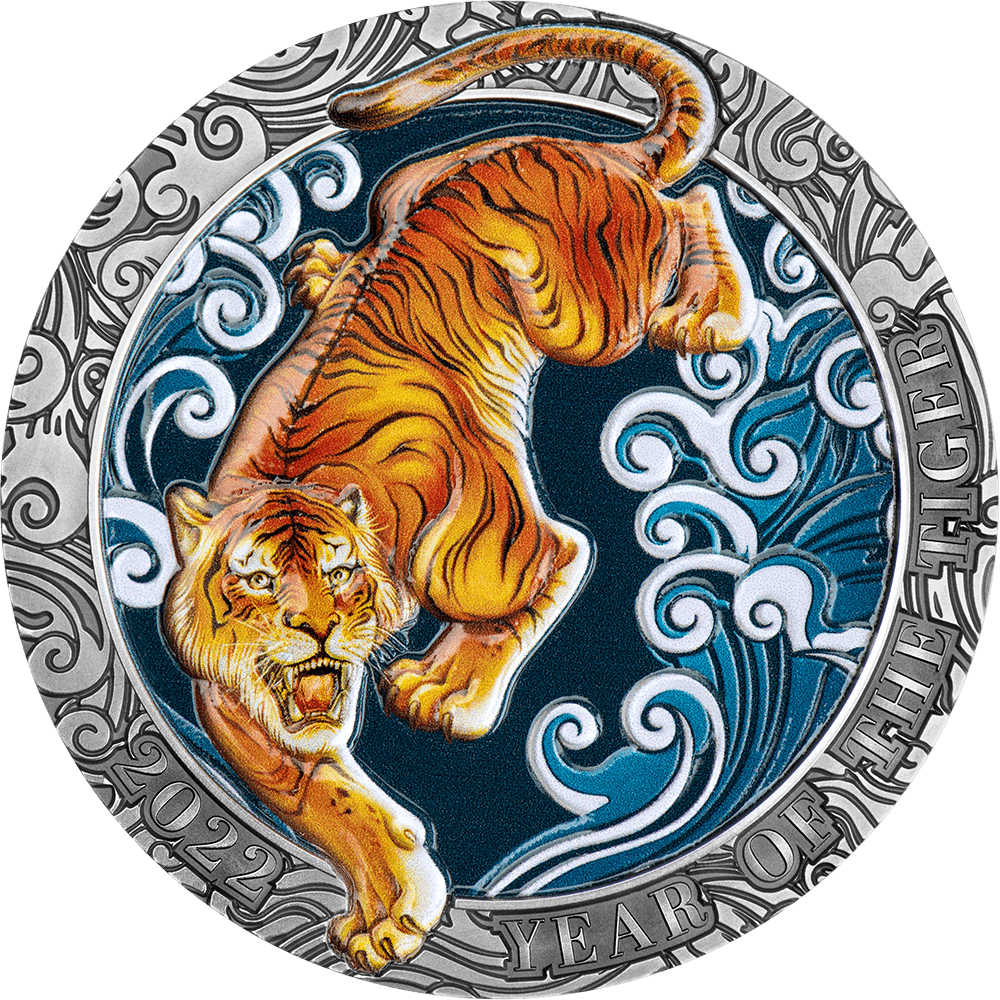 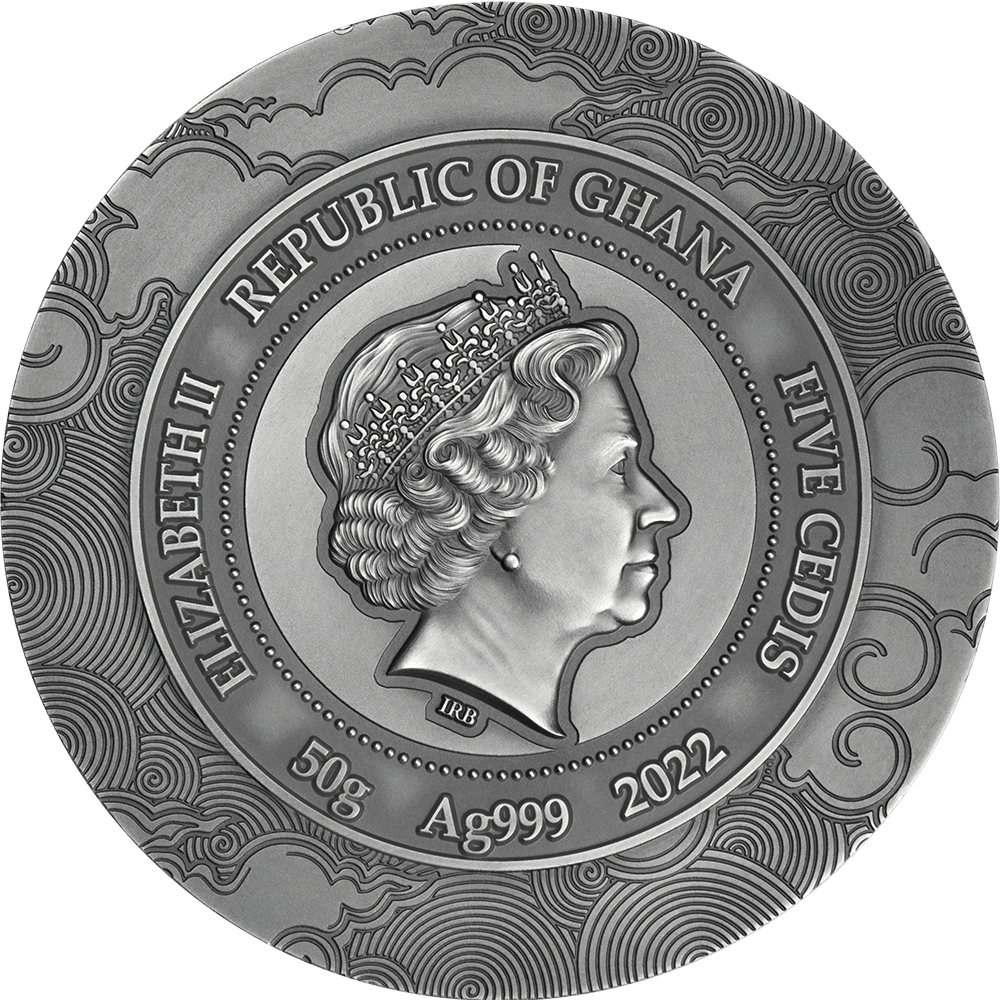 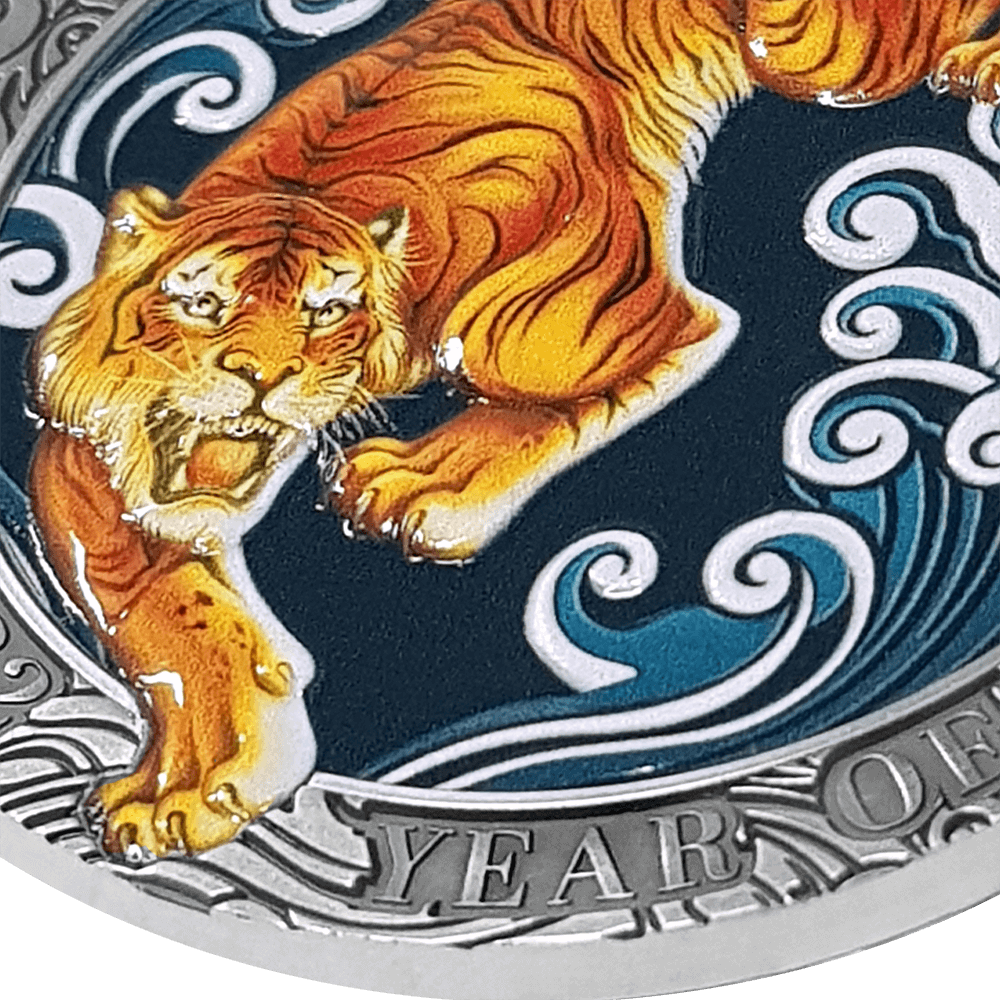 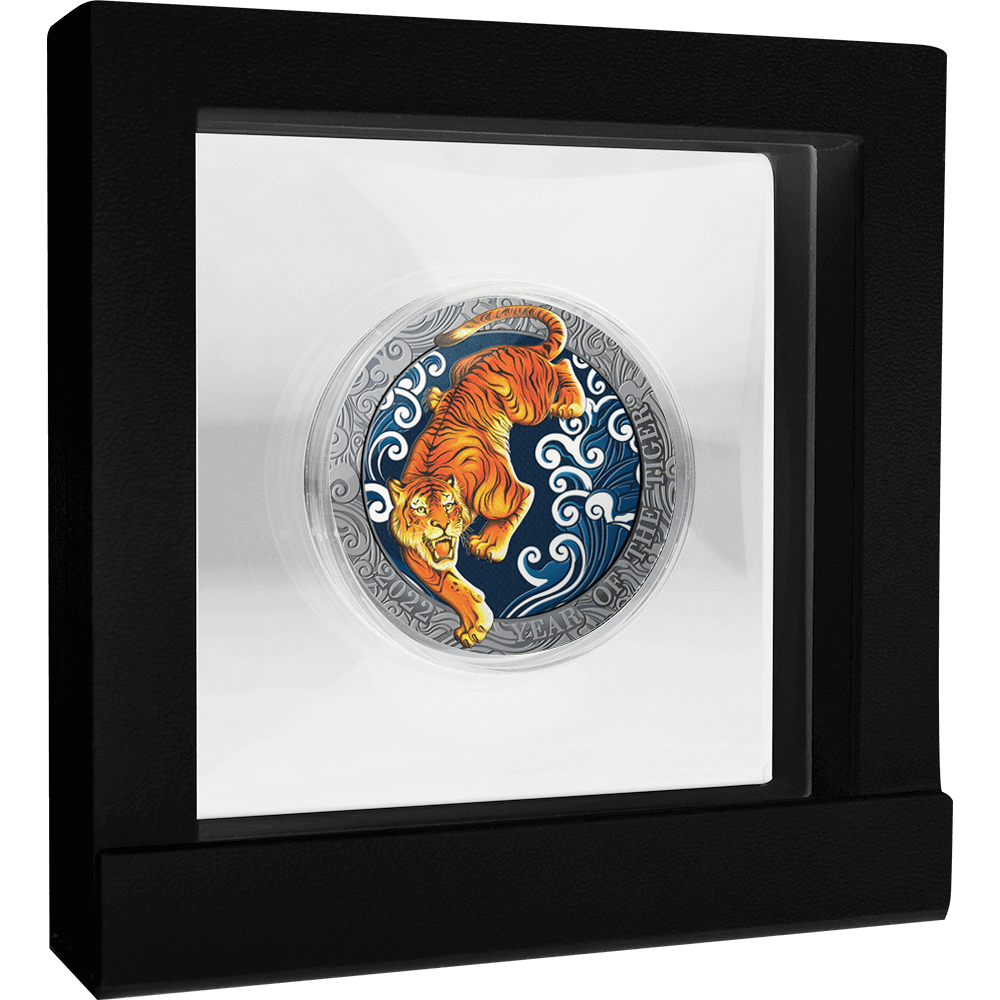 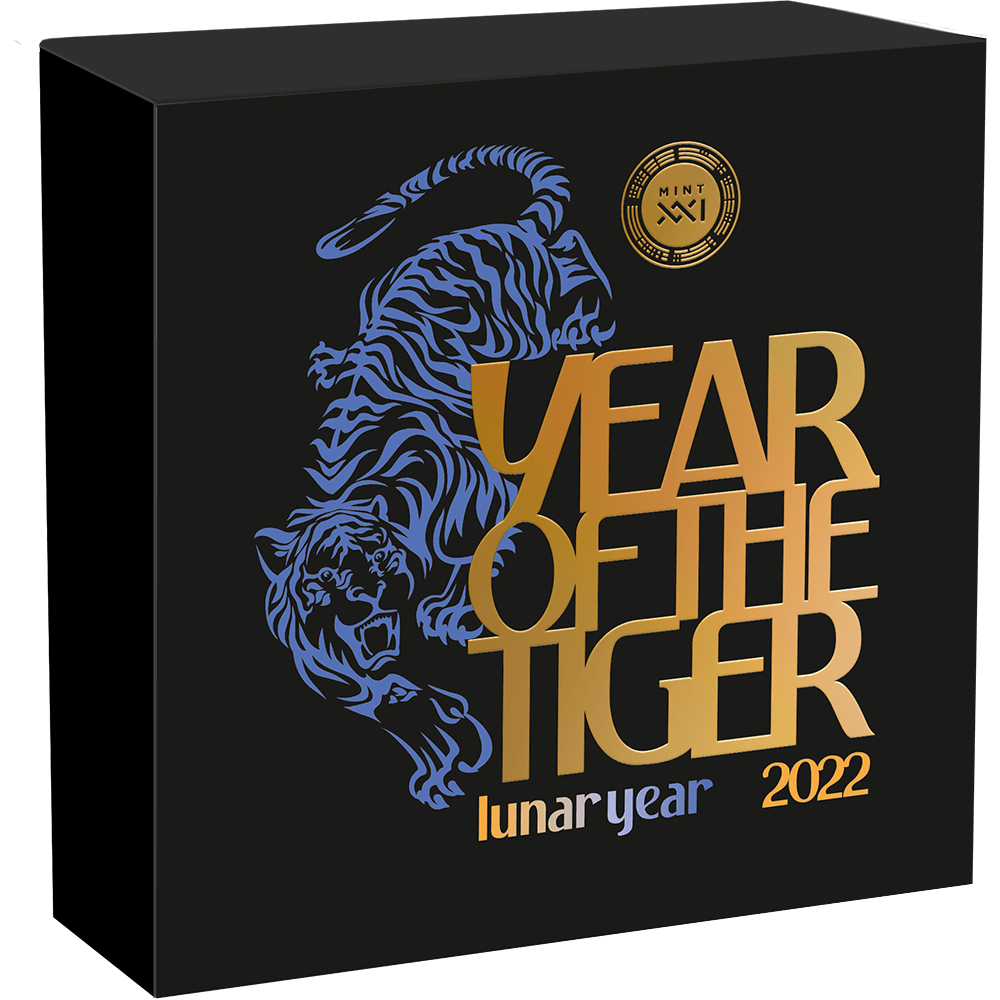 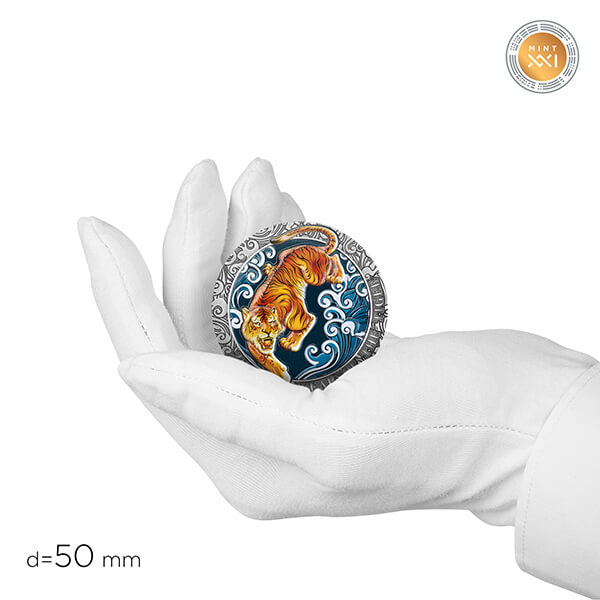 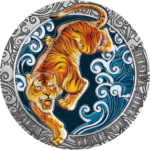 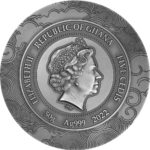 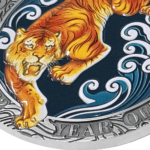 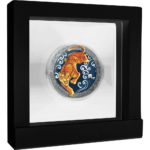 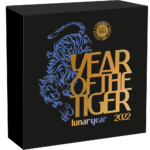 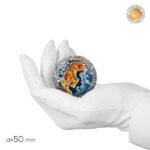 Year Of The Tiger

Chinese astrology says that Tiger is the third of all zodiac animals. According to one myth, the Jade Emperor decided that the order would be set by the order in which animals came to his party. Ox set oﬀ the night before and was the ﬁrst. Tiger arrived early the next morning and was the second. Rat secretly climbed onto Ox and jumped down when he saw the Jade Emperor. Despite all his protests, Tiger could only settle with being the third zodiac animal.

This coin is a talisman for the upcoming year, as the next 2022 year will be Year of the Water Tiger. It depicts a creeping tiger and waves of water surrounding him. 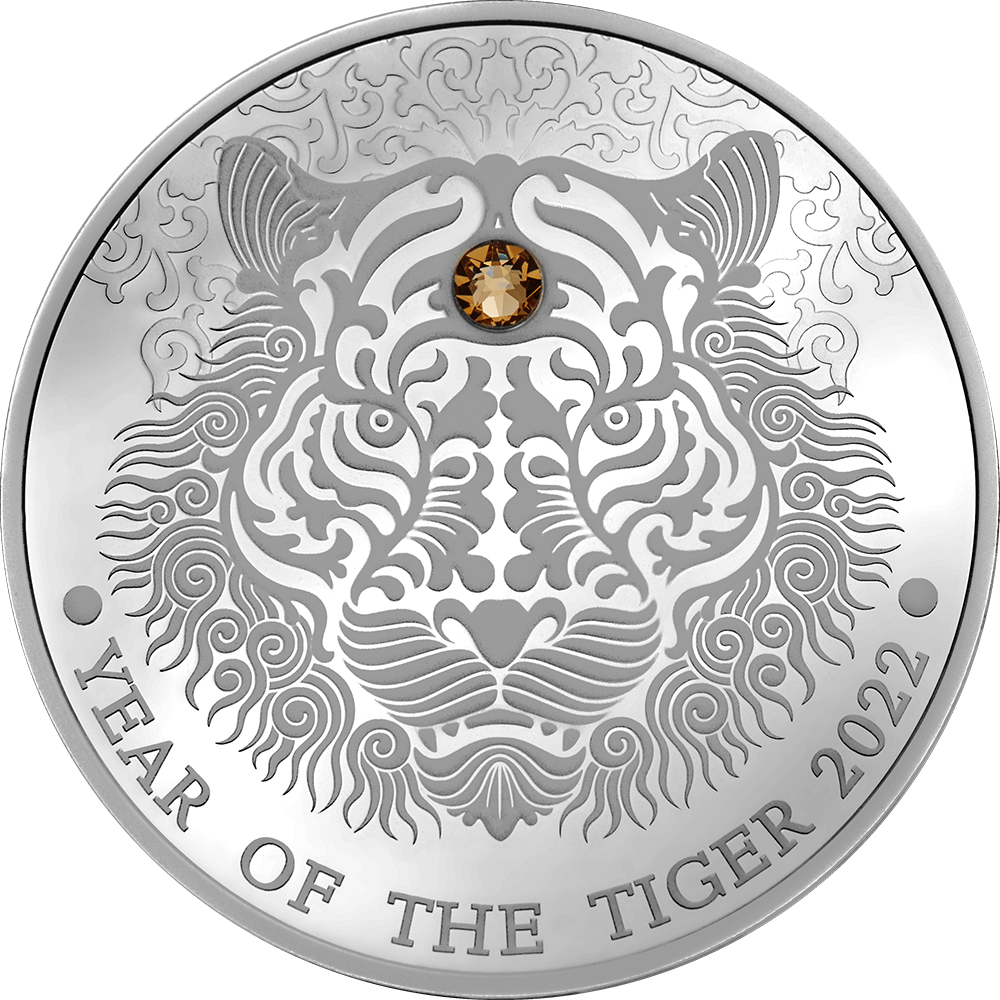 Year Of The Tiger 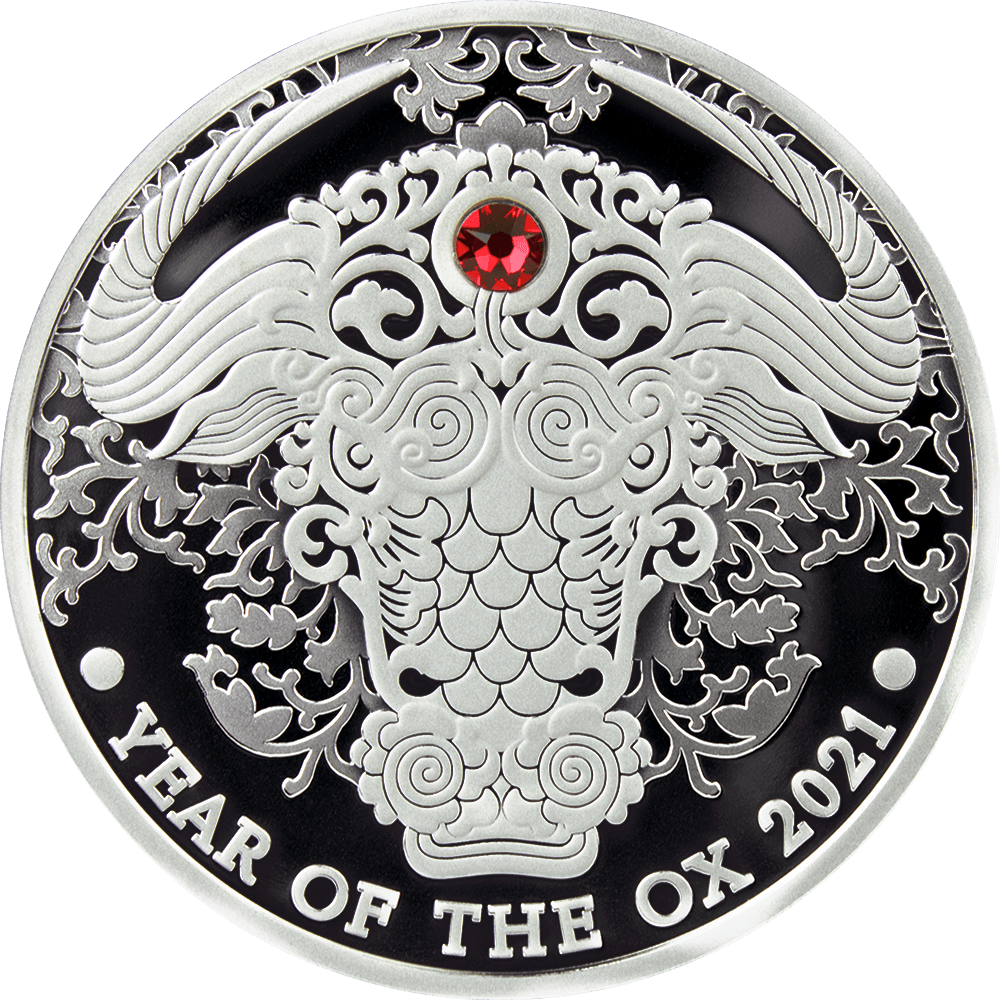 Year of the OX