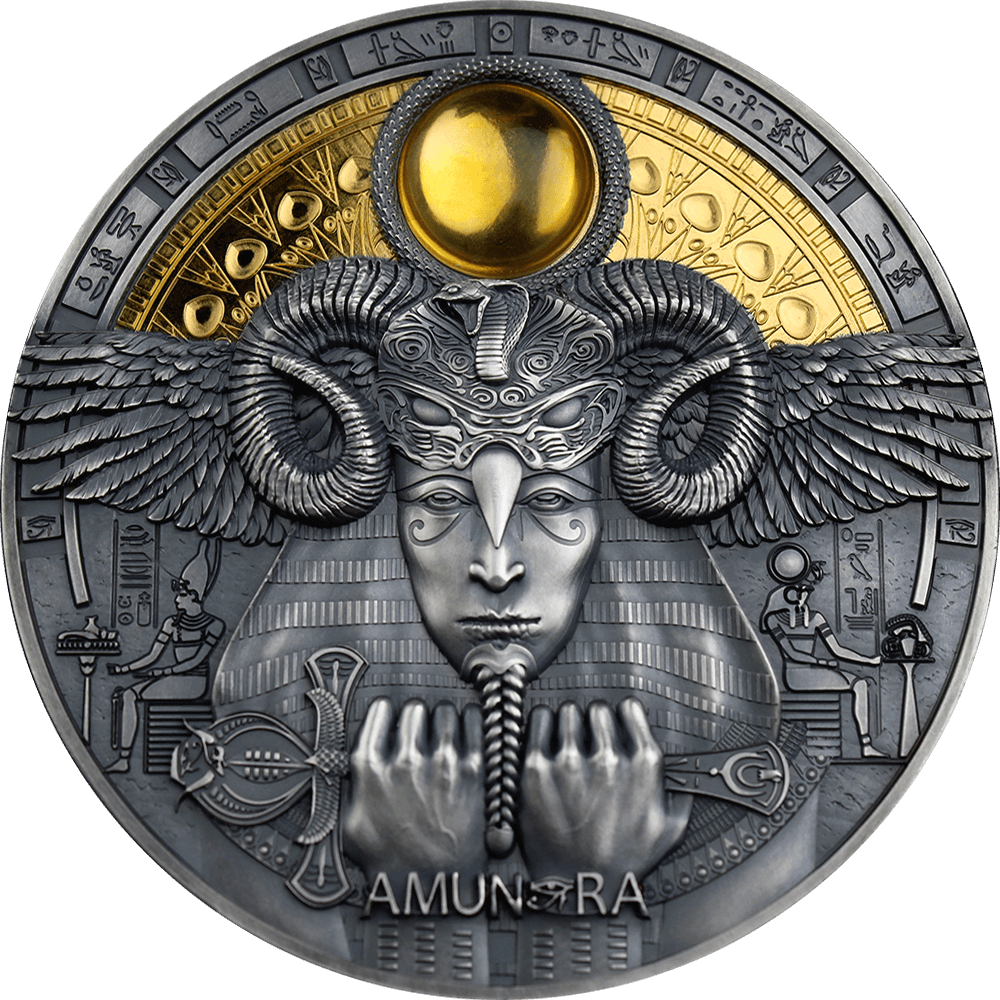 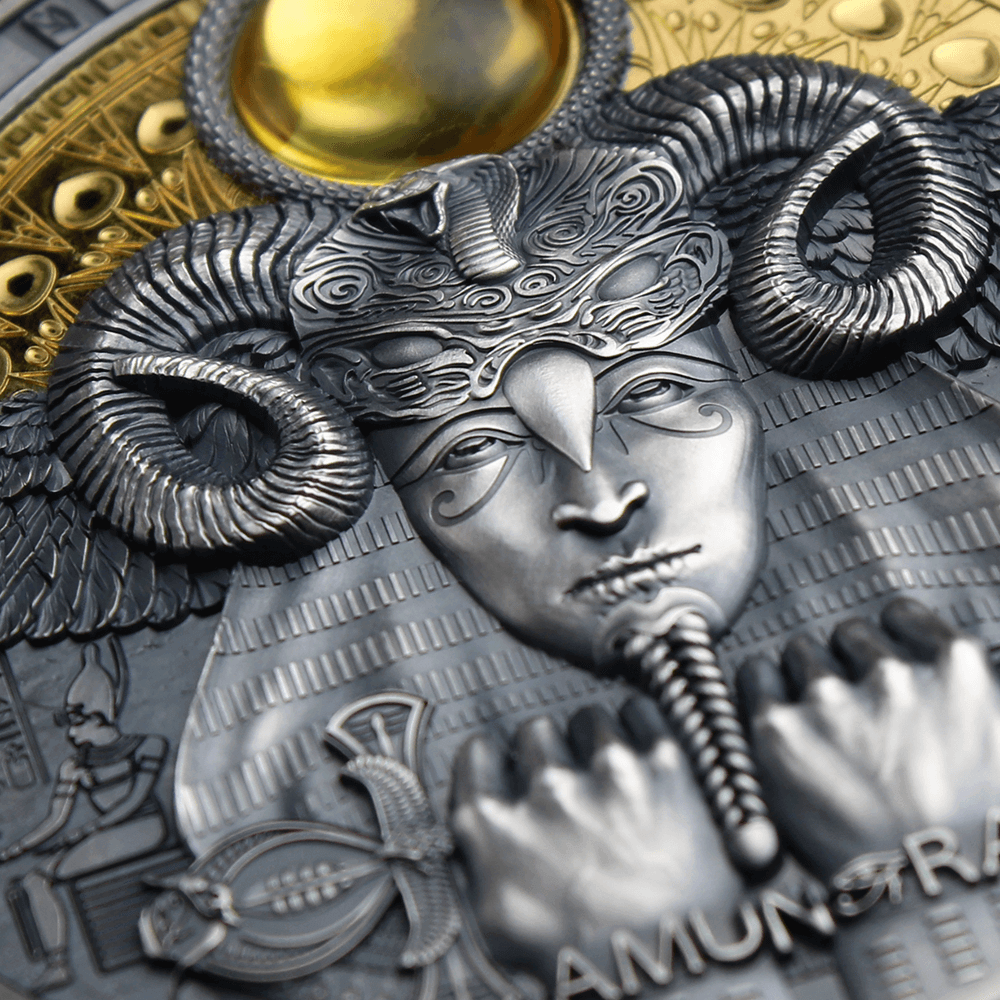 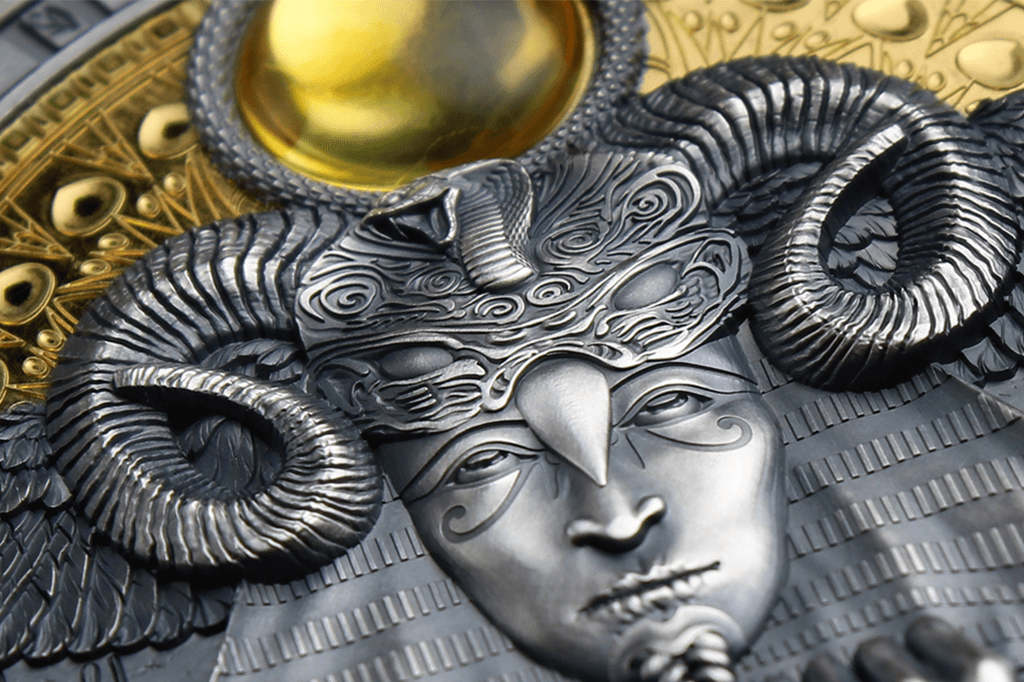 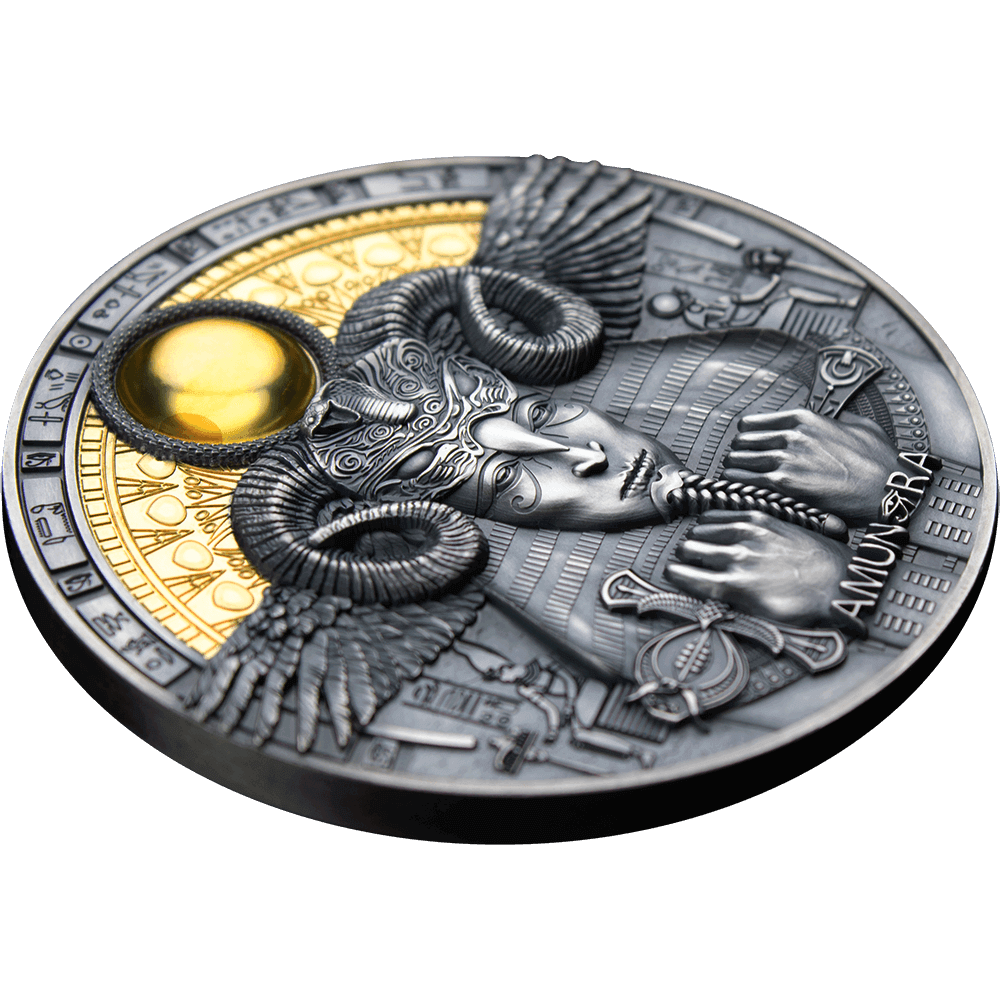 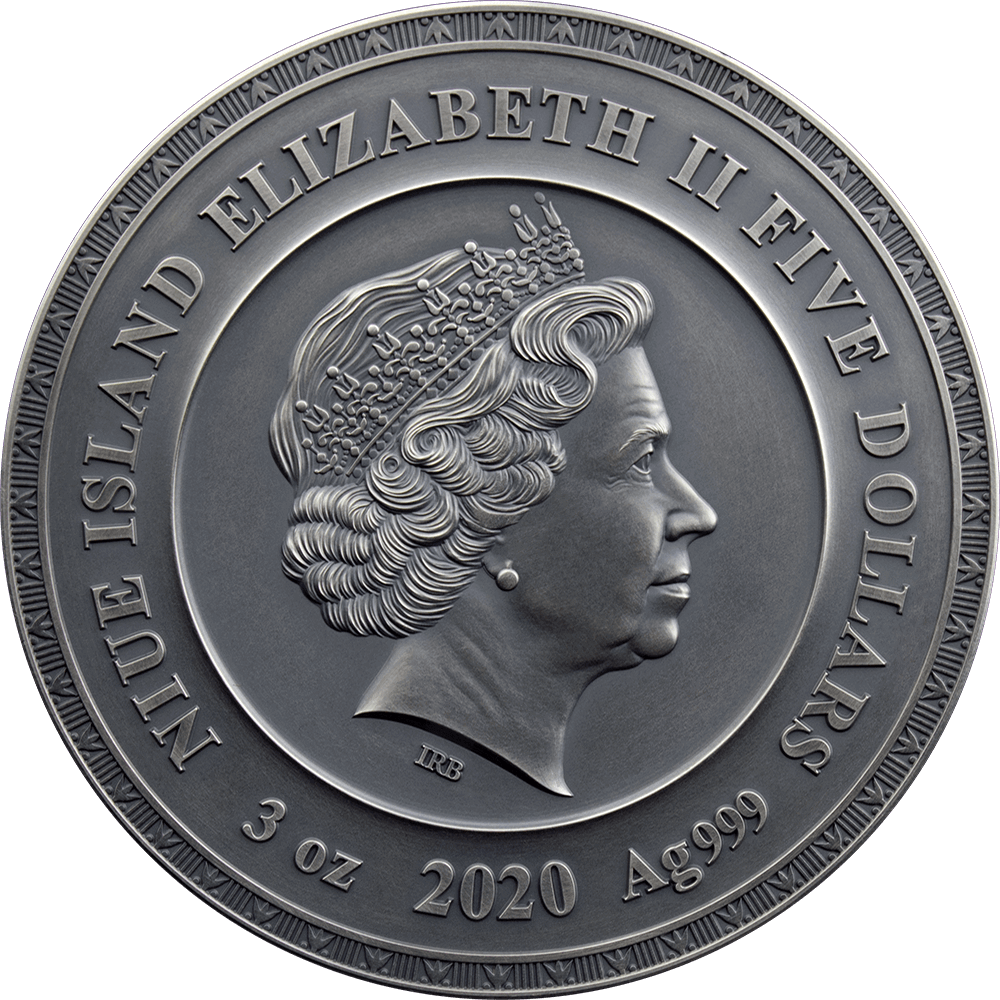 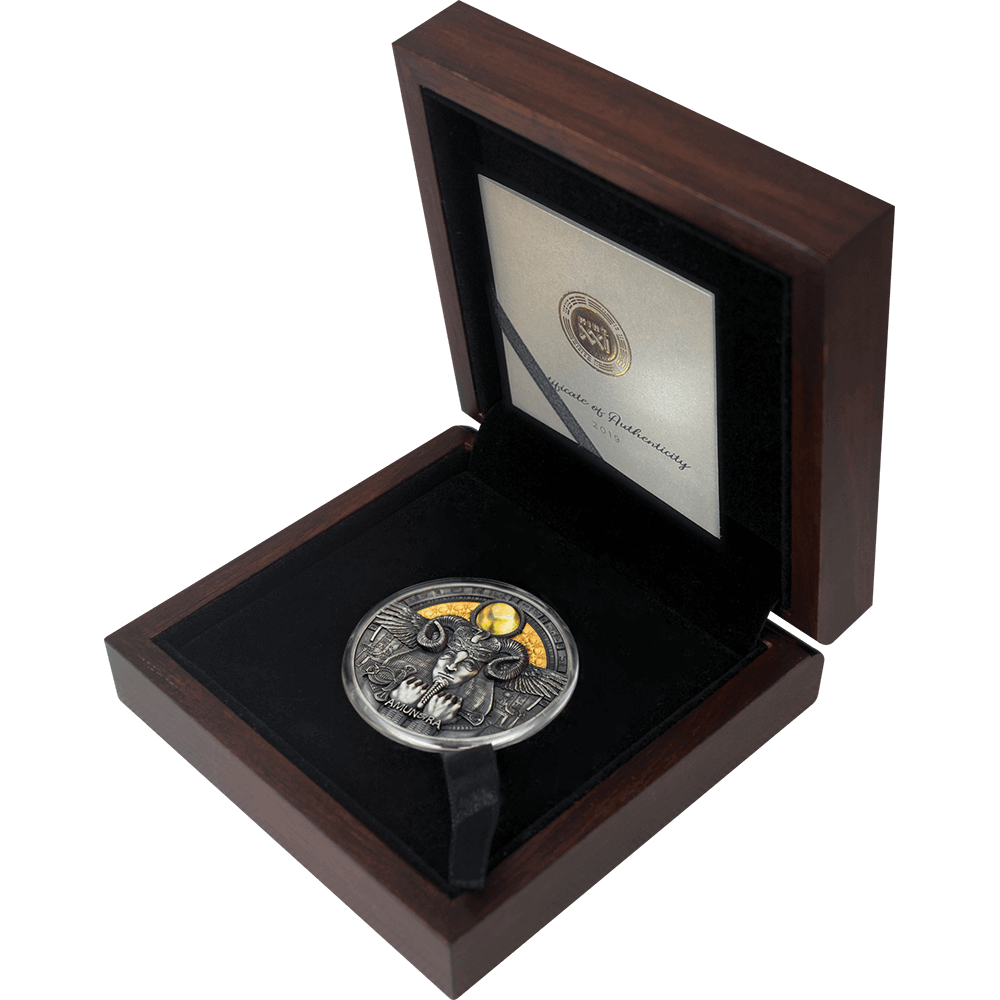 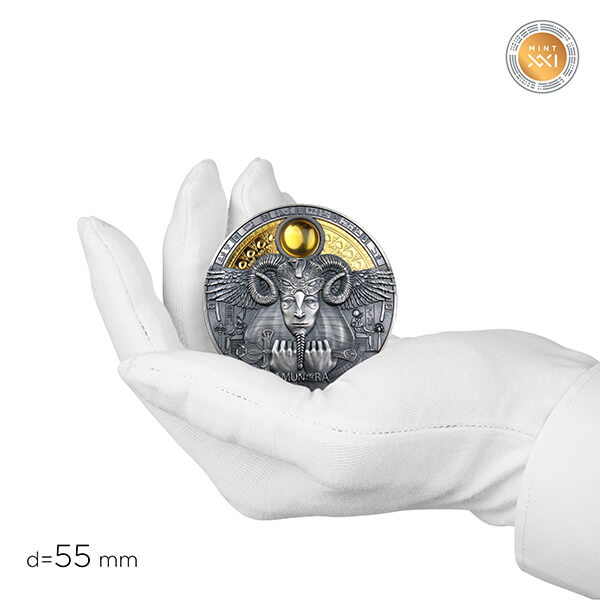 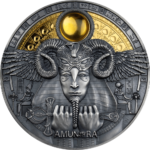 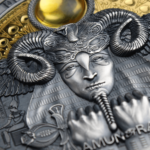 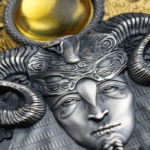 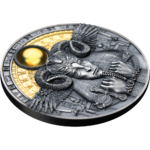 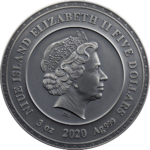 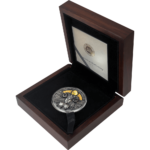 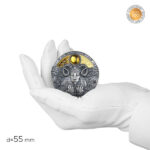 Divine Faces of the Sun

This splendid coin is the first release in the “Divine Faces of the Sun” series.

Previously, the Egyptians worshiped two different divinities: Amun and Ra. As a matter of fact, Amun-Ra became one god about 2040 B.C. Amun Ra possessed the traits of both gods, their influence, power, and greatness. On the coin, Amun Ra is depicted in the form of a man with a ram’s head like ancient people used to depict him. He also has signs of the god Ra – the eagle with a solar disk on his head. Like Amun, Amun-Ra holds a cross with a loop that is a symbol of life and immortality.

Get this coin that represents two gods in one divinity and get acquainted with the supreme god in the Egyptian culture – Amun-Ra! 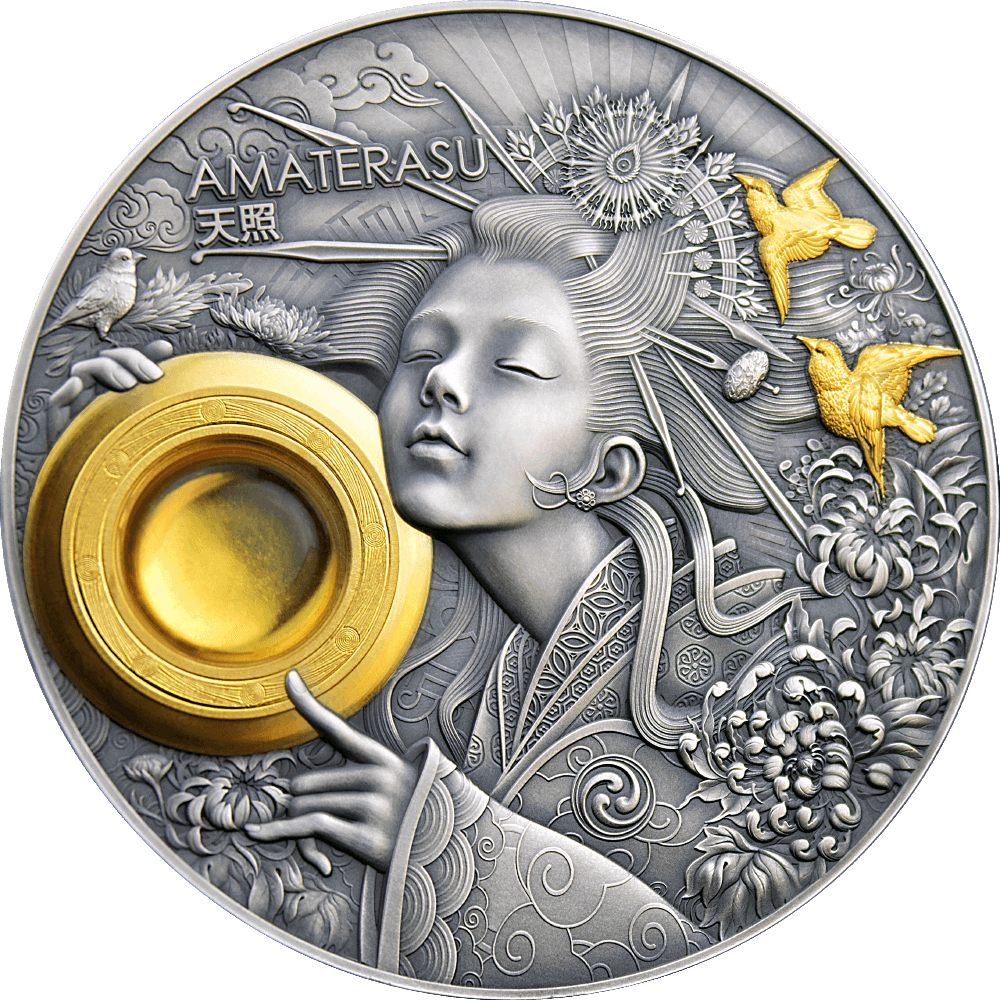