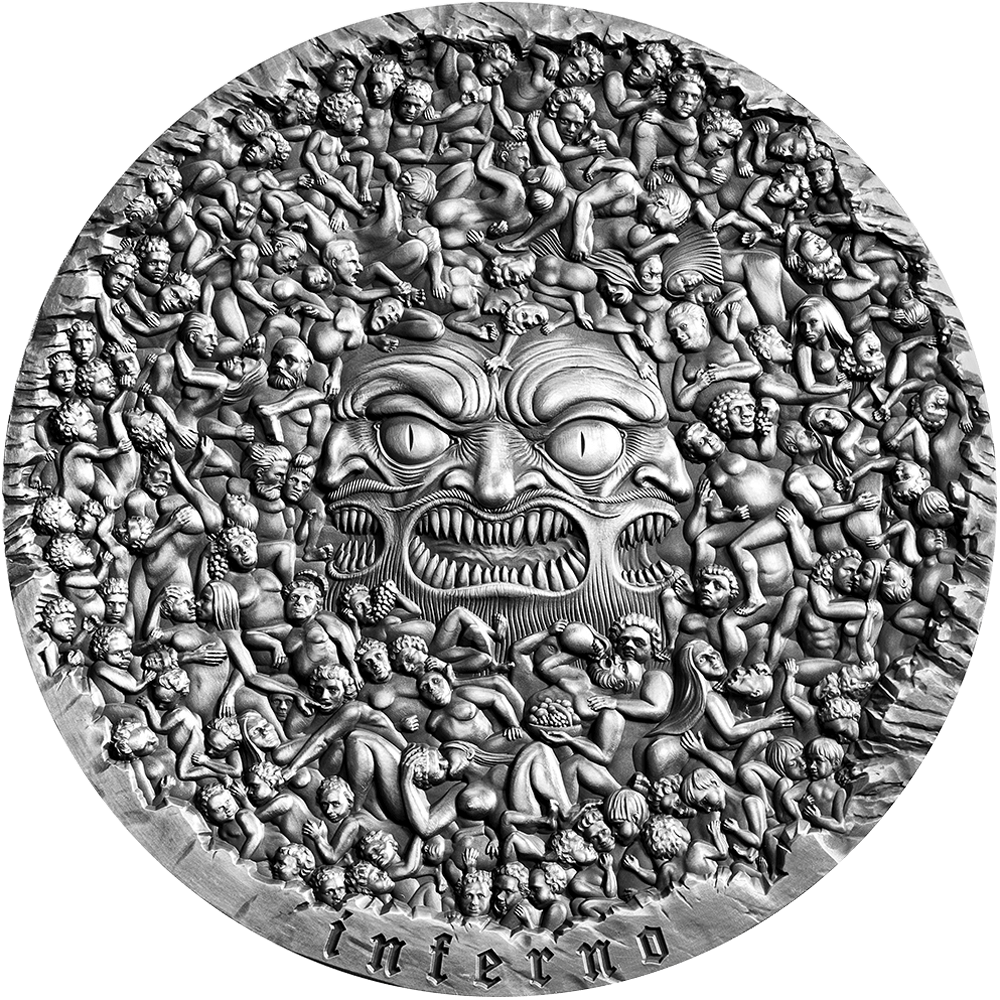 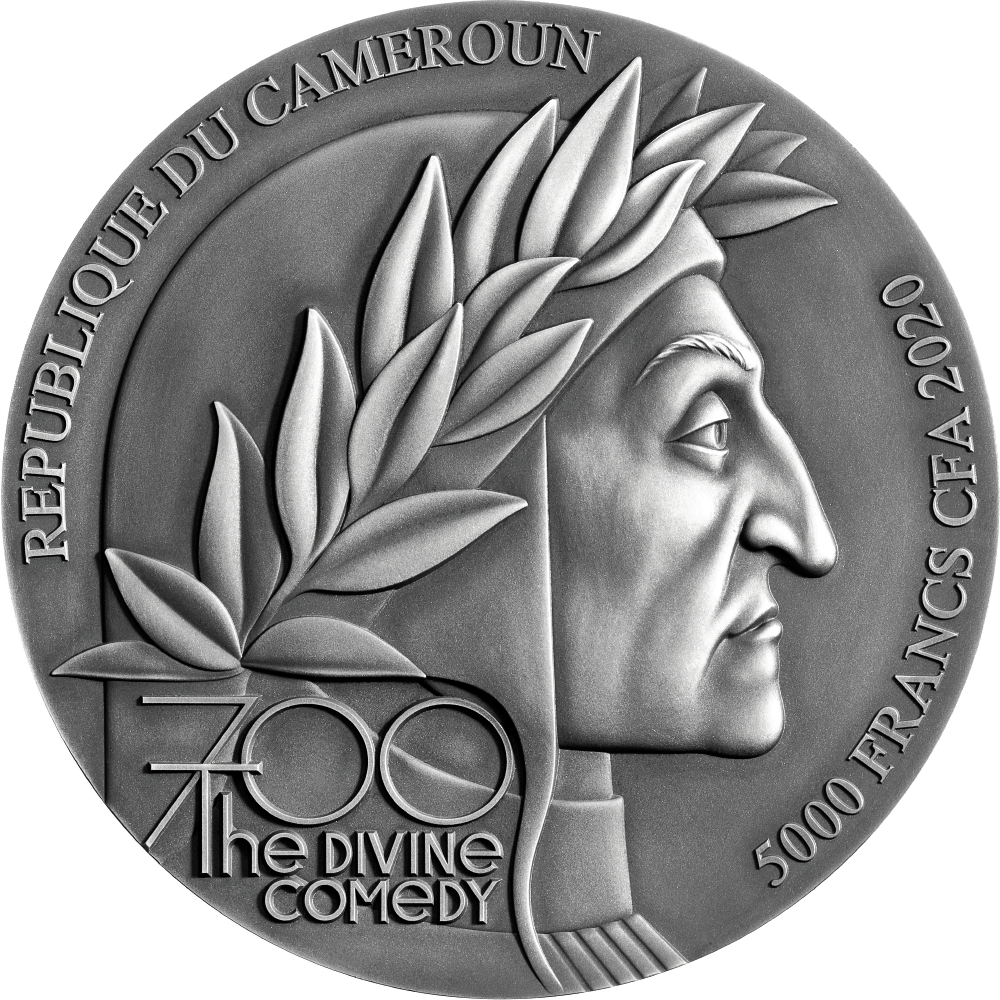 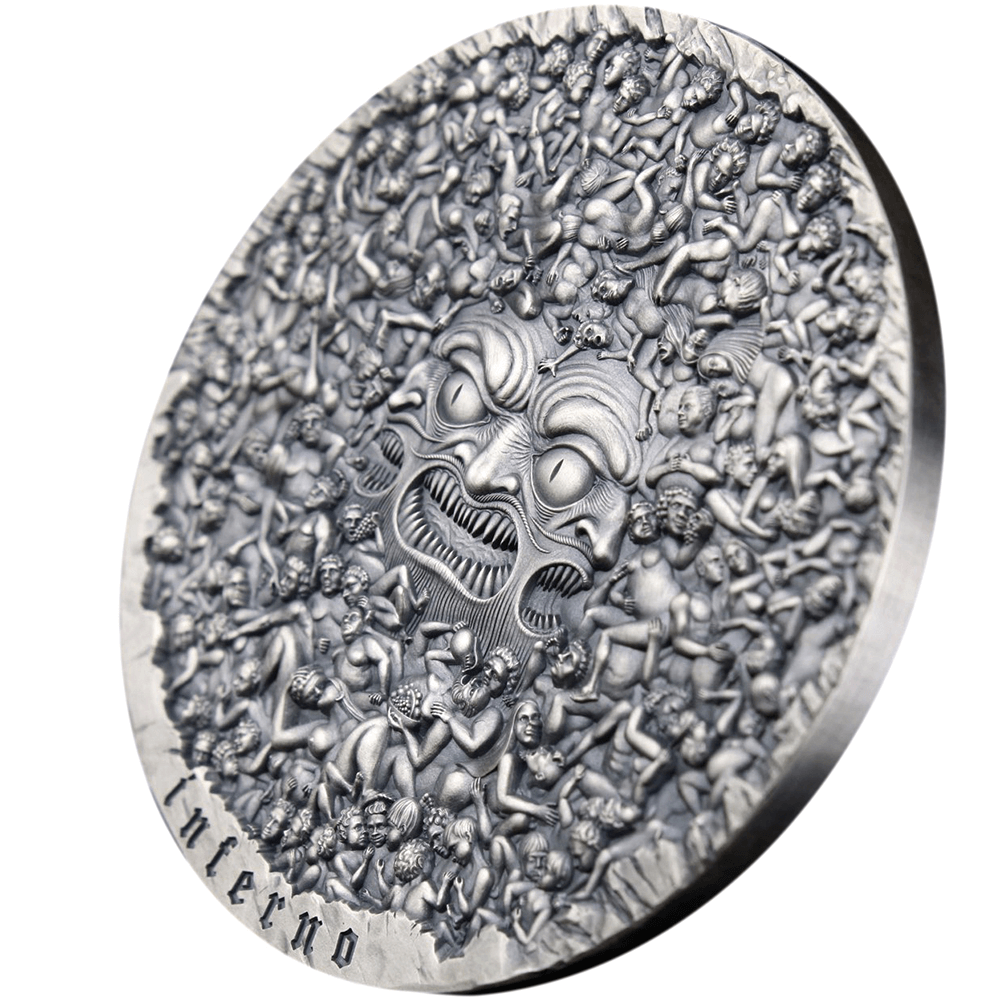 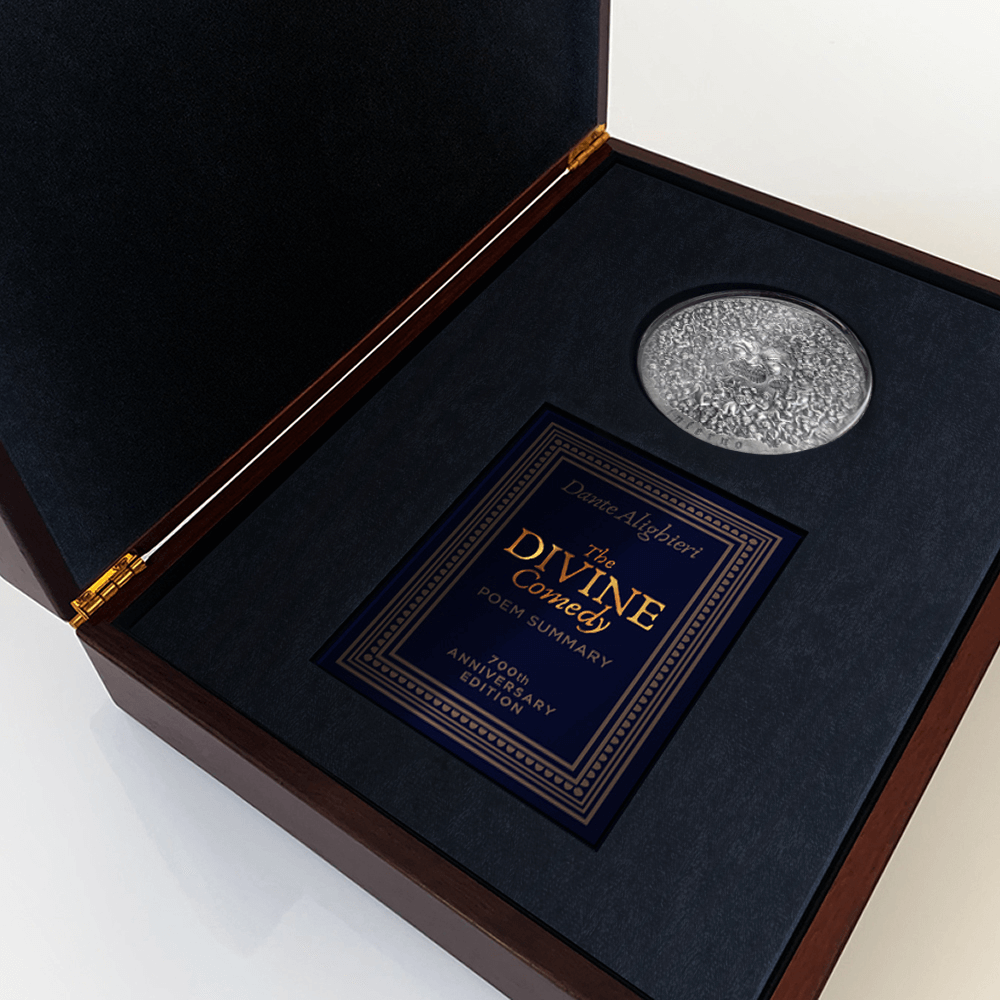 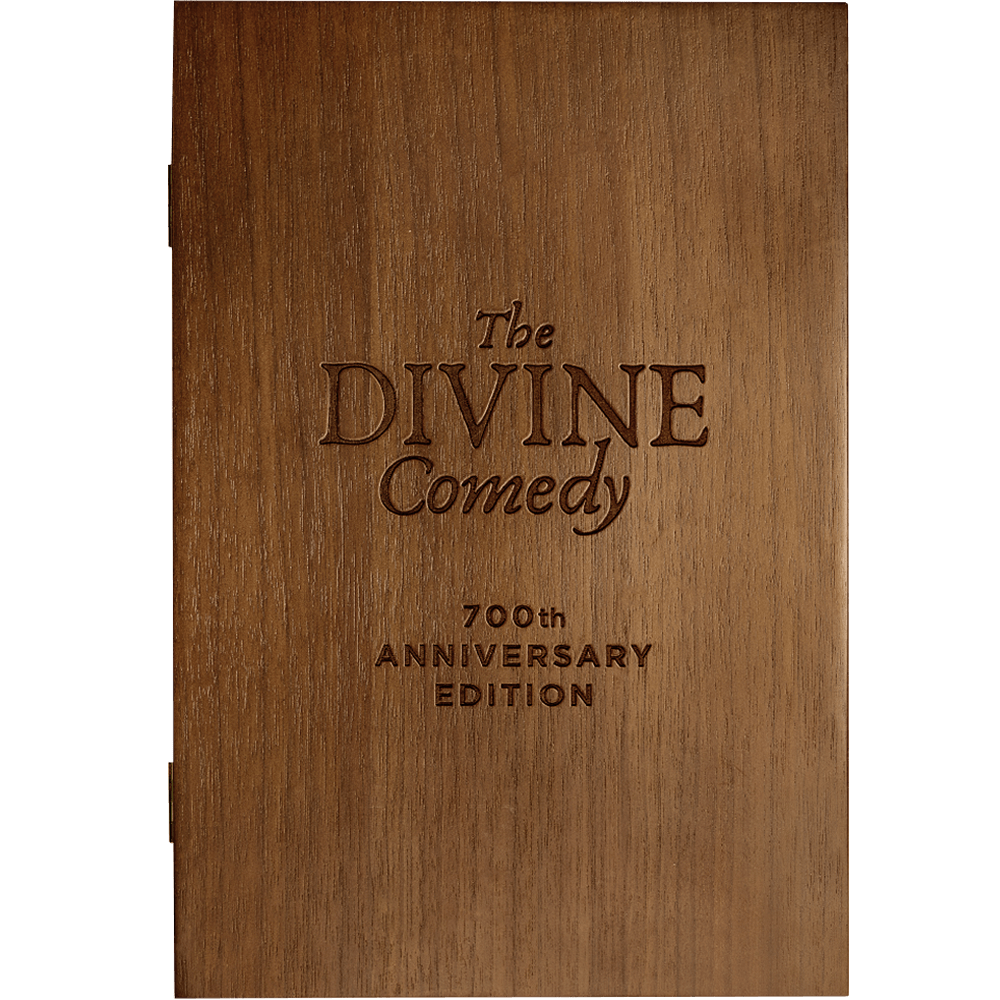 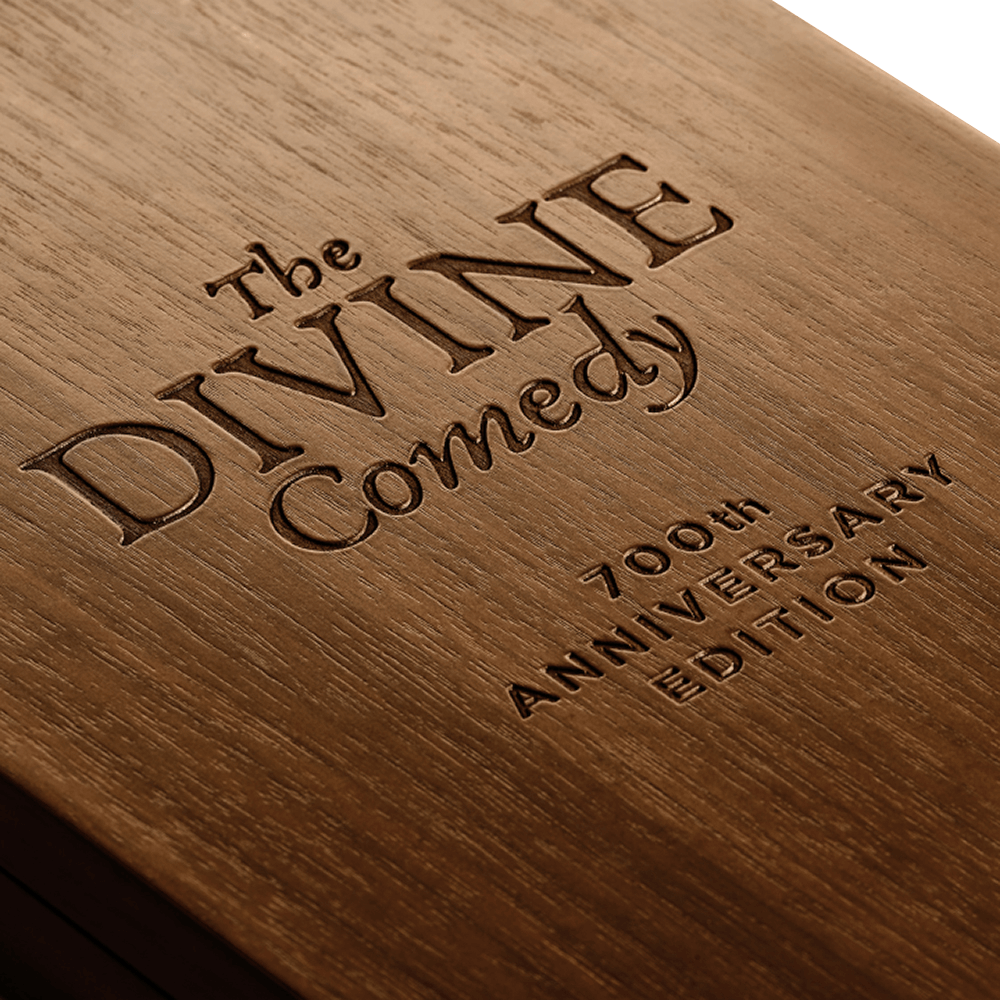 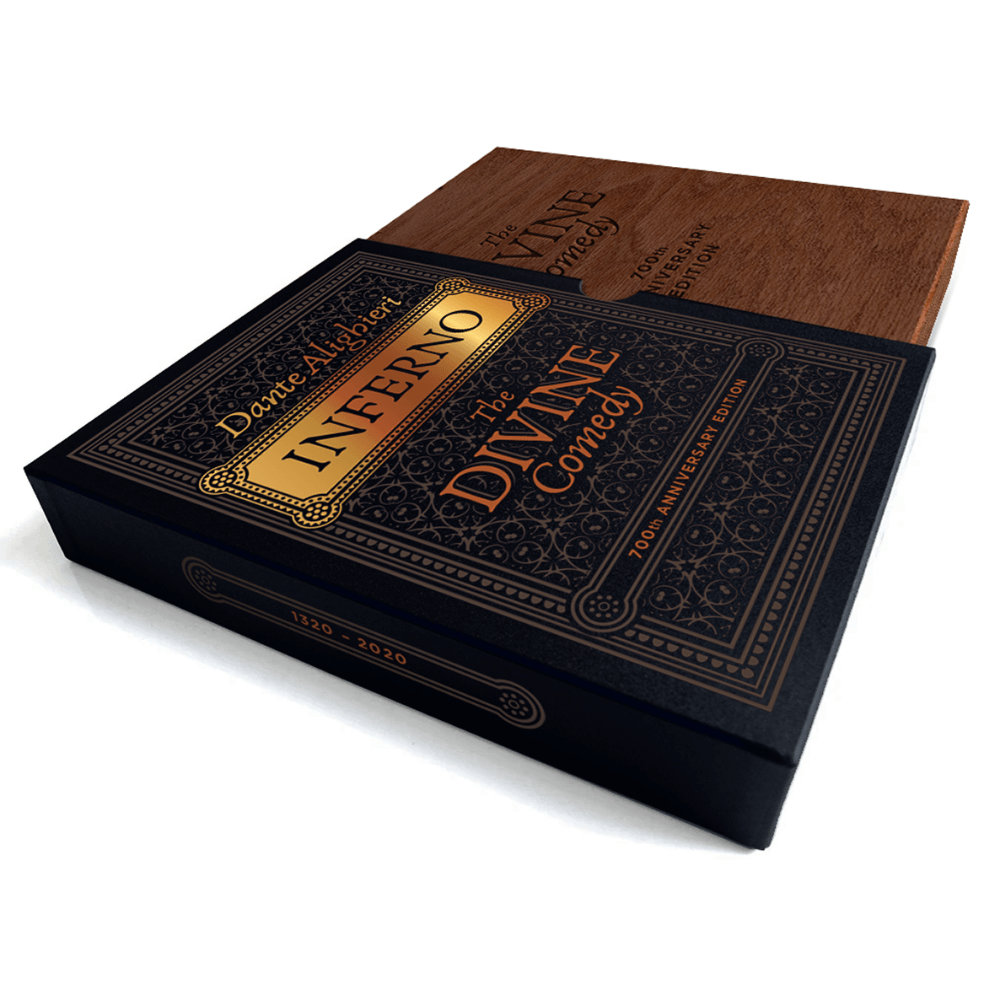 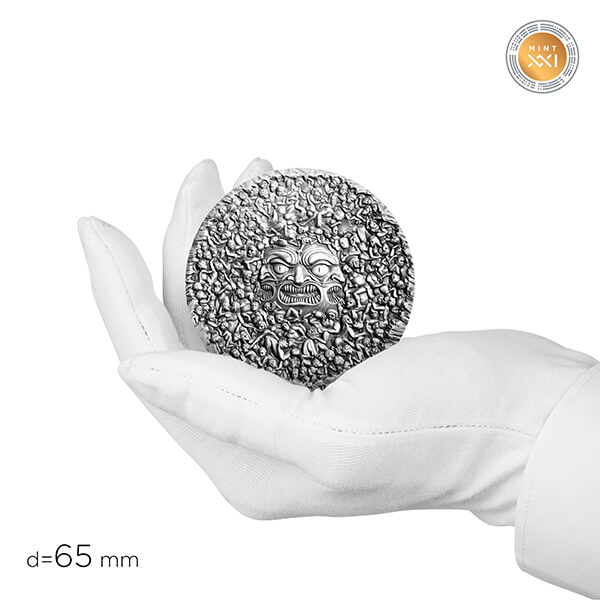 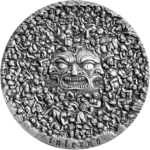 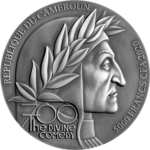 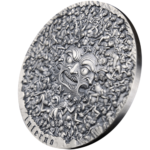 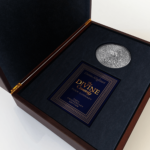 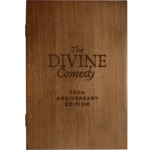 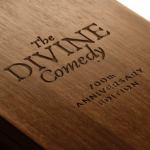 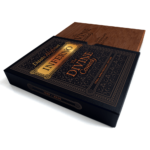 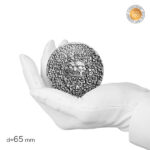 One of the most well-known works of all times and places is 14th-century epic poem Divine Comedy created by an Italian writer Dante Alighieri’s. This coin was created in honor of the anniversary of this monumental poem – Inferno. Beautifully detailed, there is an incredibly dynamic depiction of hell.

In the Inferno, it goes about the journey of Dante through Hell, guided by the ancient Roman poet Virgil. As an allegory, the Divine Comedy represents the journey of the soul toward God, with the Inferno describing the recognition and rejection of sin. 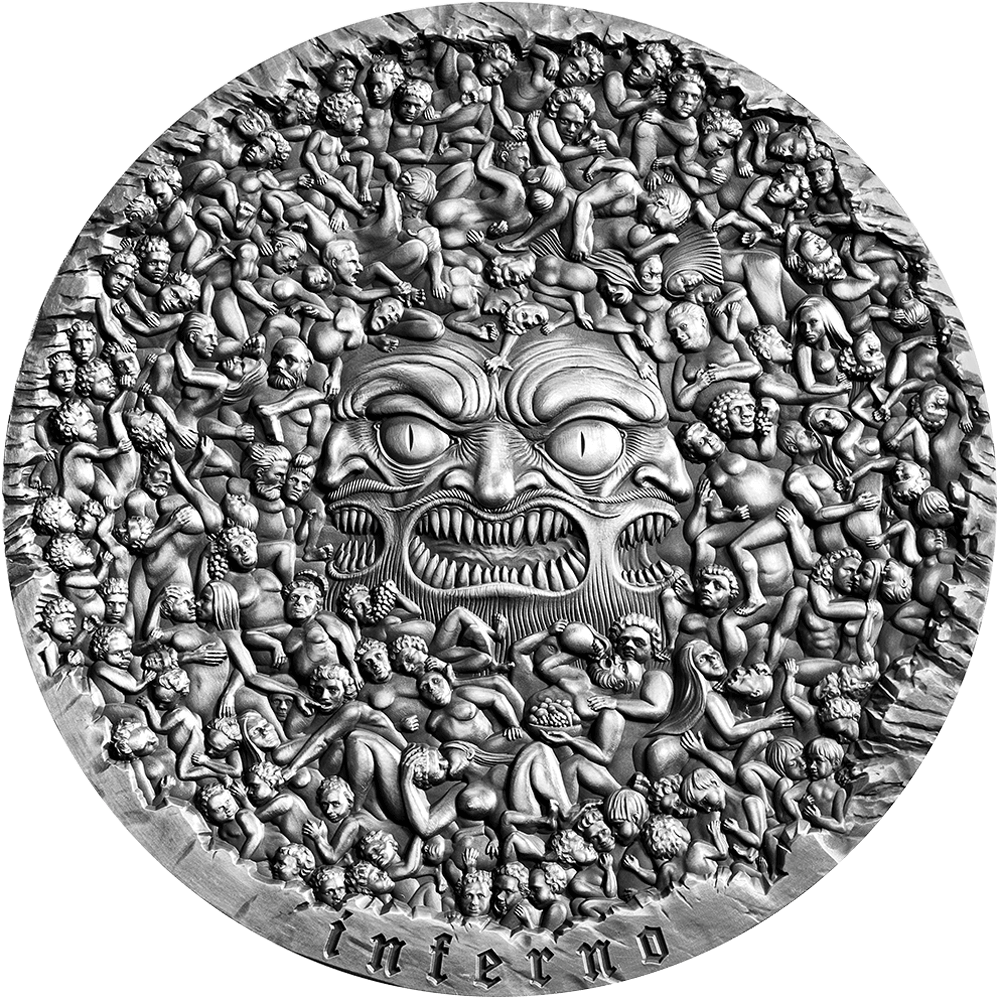 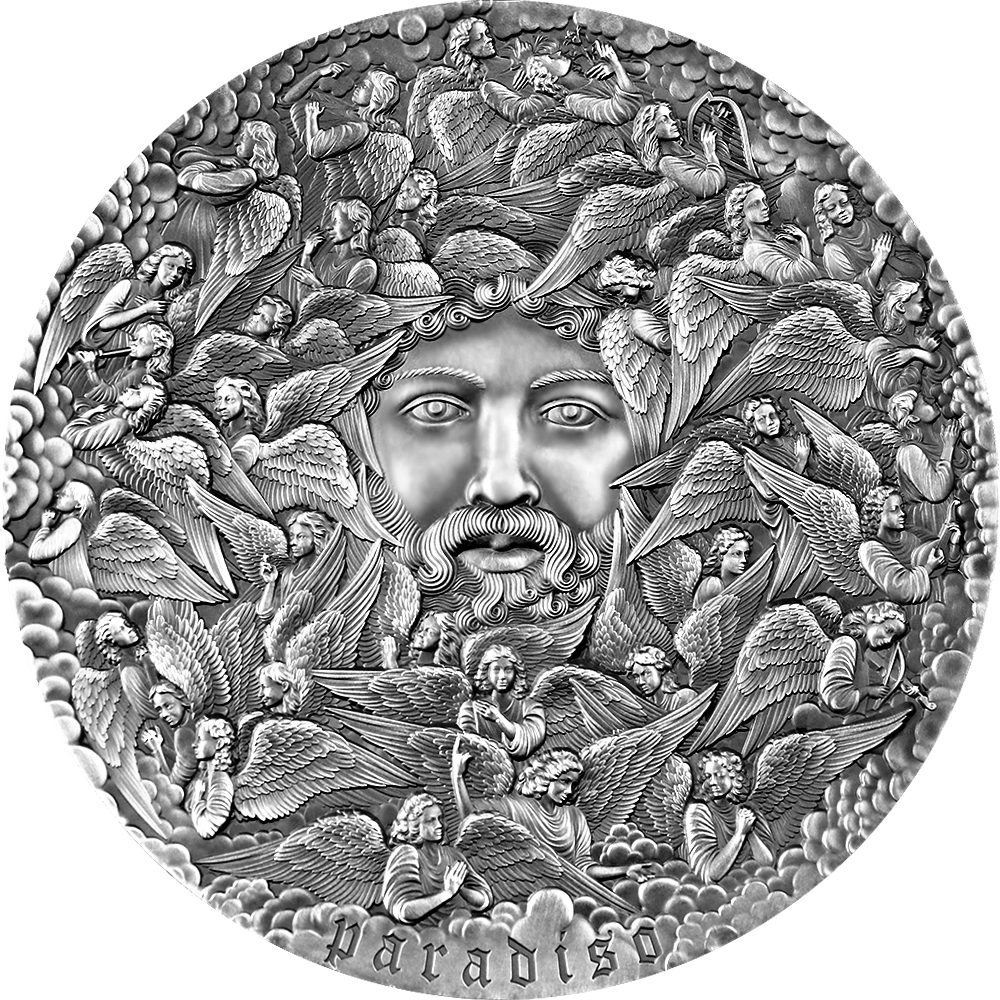