The ancient Greeks believed that gods were like immortal humans and had human emotions. That’s probably why Greek mythology is so rich and glorious. Get convinced in the minor details that gods also could be noble and vengeful, deceive and honest. Admire that they could love and envy, feel anger and joy, gossip and quarrel through uncompromising masterful depiction.

Being the most complete and planned for 4 years, this series brings order to the divine Chaos. 36 antique finish coins in 3 formats will reveal unexpected features of the most famous characters of Greek mythology from all possible angles. Each silver masterpiece tells the myth of Olympus through the gorgeous forms of figures, selective gilding, and high-level detailing.

This The Great Greek Mythology series is created for an actual scientific immersion, cognitive journey, and discussions about the world of ancient gods! 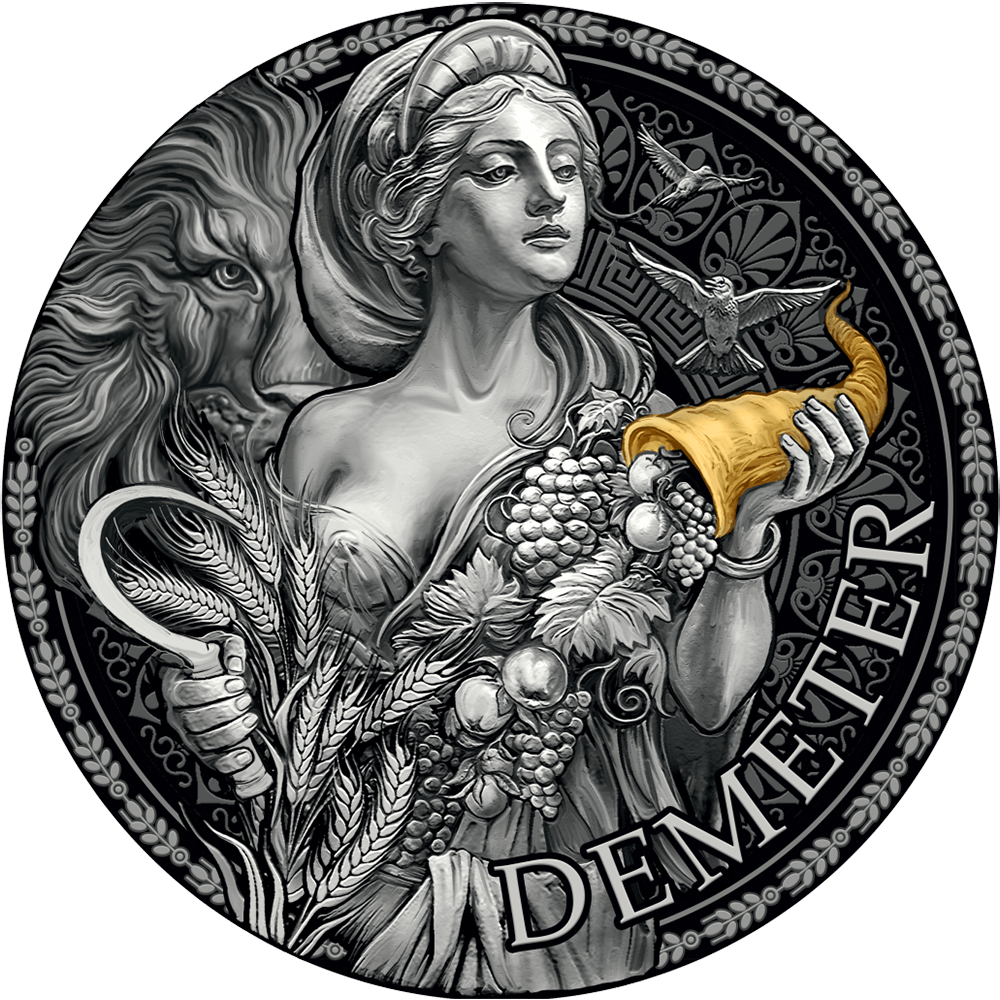 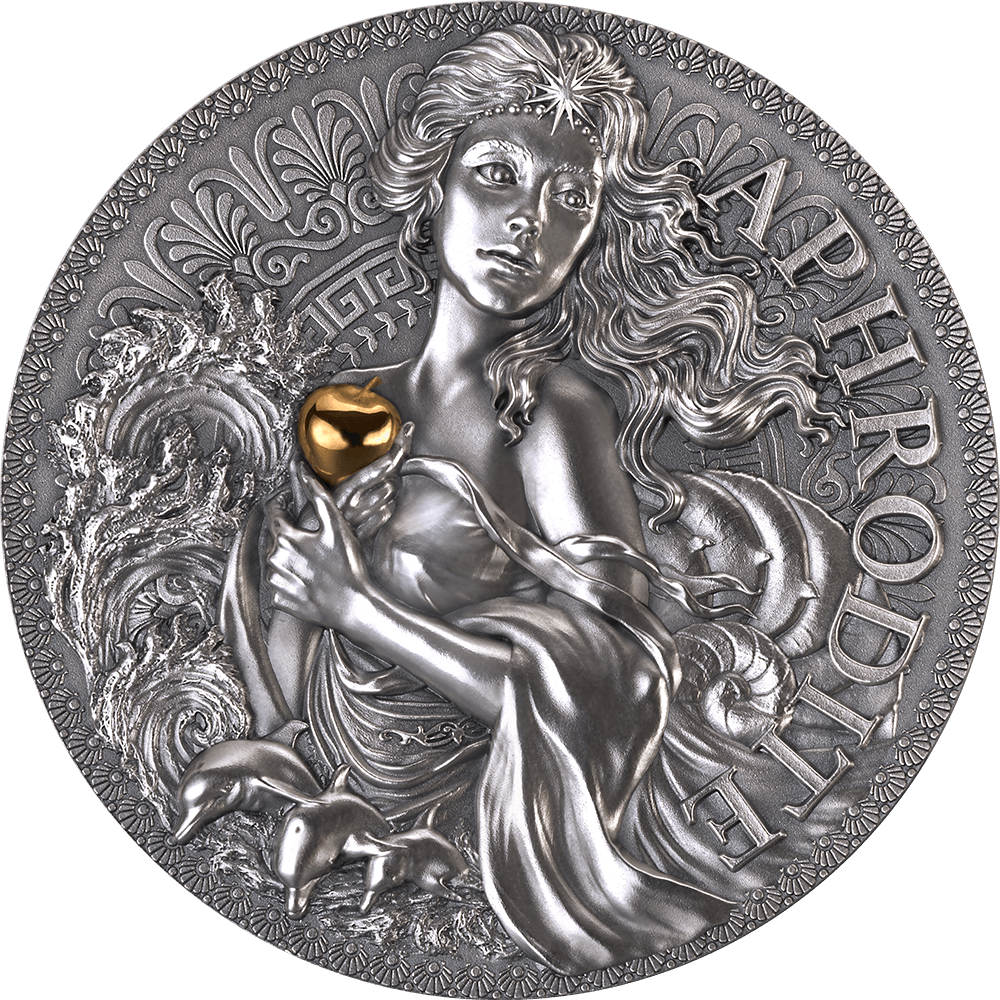 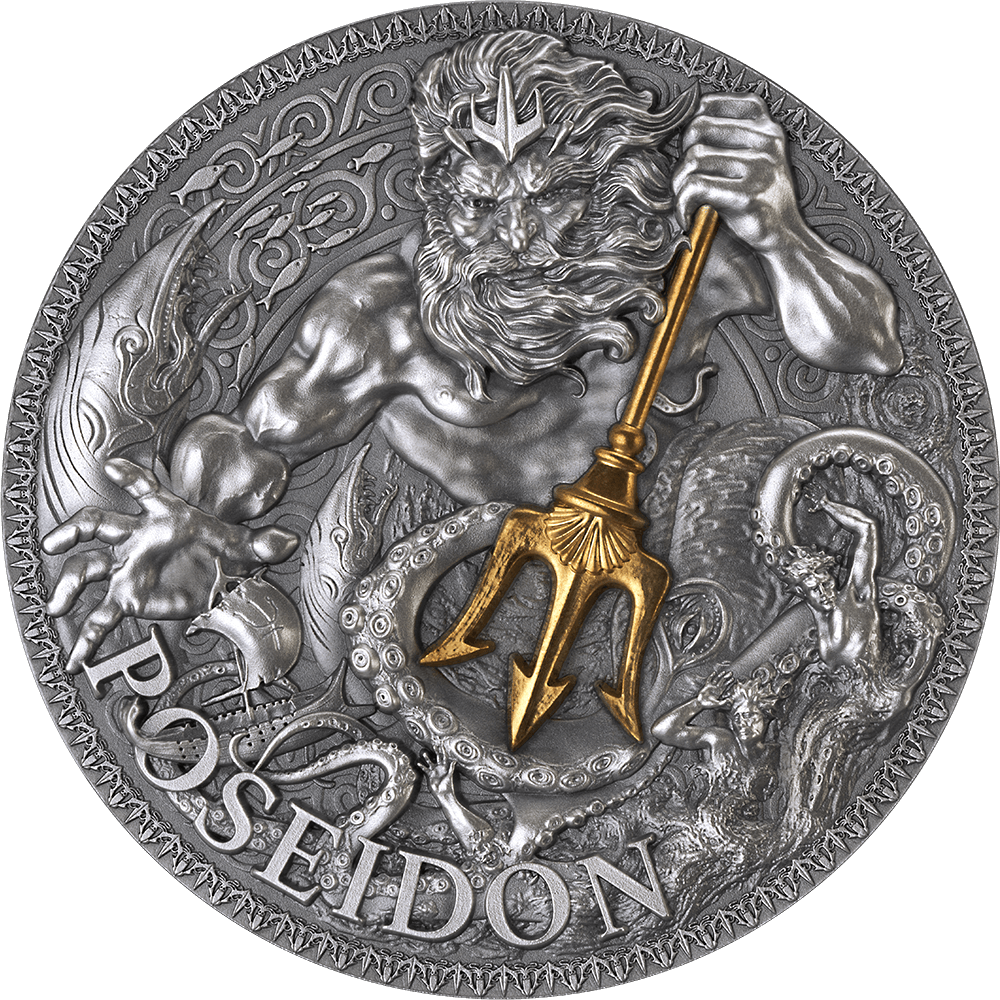 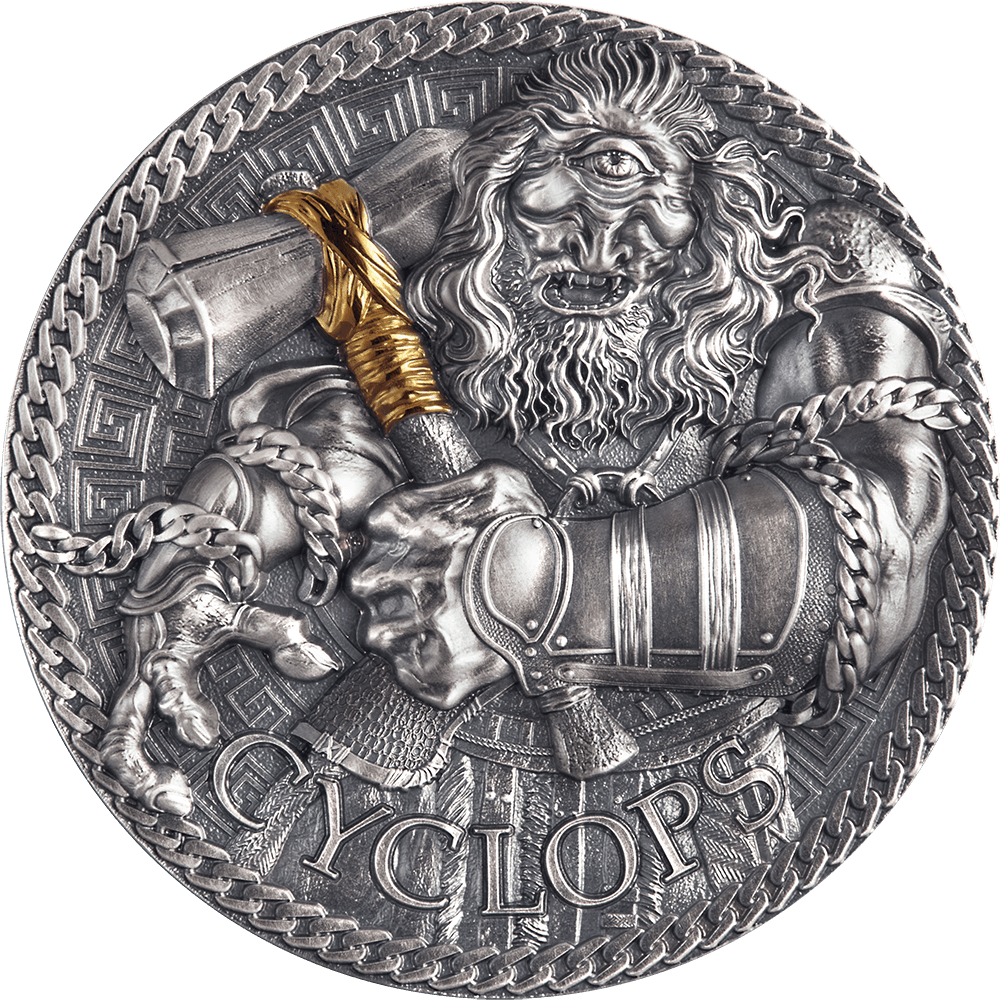